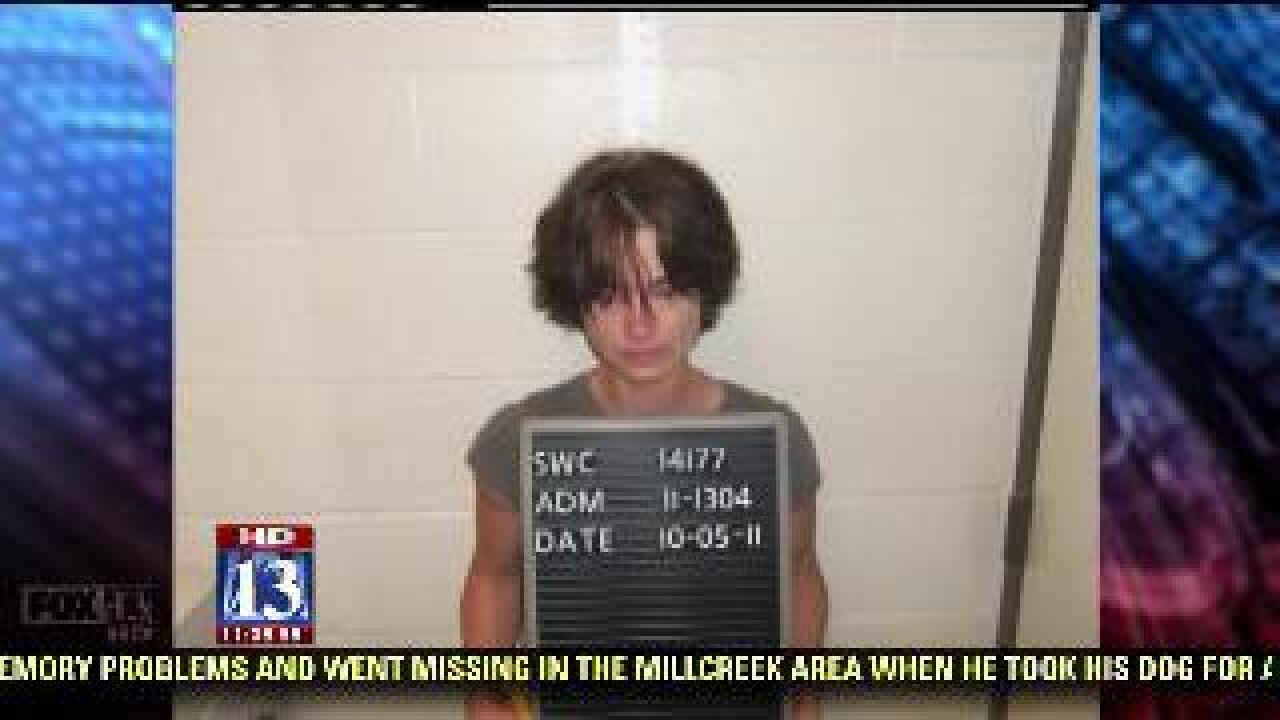 A West Valley mom who prompted a state-wide Amber Alert after taking her daughter from schools appeared at the West Valley City Justice Court on Monday.

Police say Venus Athena Barker did not have custody of her biological daughter, 10-year-old Aliyah Crowder, when she took her from school last March.

This was Barker's first appearance in court. She identified herself as Venus Athena, who was appearing on behalf of a trademark or trust.

In court, Barker refused to consent to anything the judge said, as he tried to set dates for the next steps in proceedings.

Barker would interject to say she did not give the judge authority to make a plea or schedule anything on her behalf.

The judge scheduled a pretrial conference for November 8, despite Barker claiming he didn't have the right. She said she would be taking the issue to federal court.

If Barker does not appear for the hearing scheduled, a warrant will be issued.