SOUTH SALT LAKE, Utah – A man accused of kidnapping, raping and murdering a 7-year-old girl has been ordered to stand trial after nearly a week-long preliminary hearing.

Esar Met is accused of sexually assaulting and murdering Burmese refugee Hser Ner Moo at a South Salt Lake apartment complex in 2008. She was found in Met’s shower the day after she went missing.

Hser’s father Cartoon Wah testified at the trial, saying she was excited to live in America where she could go to school. Hser’s parents say they want to see Met face justice.

Met is scheduled for arraignment on Dec. 7. 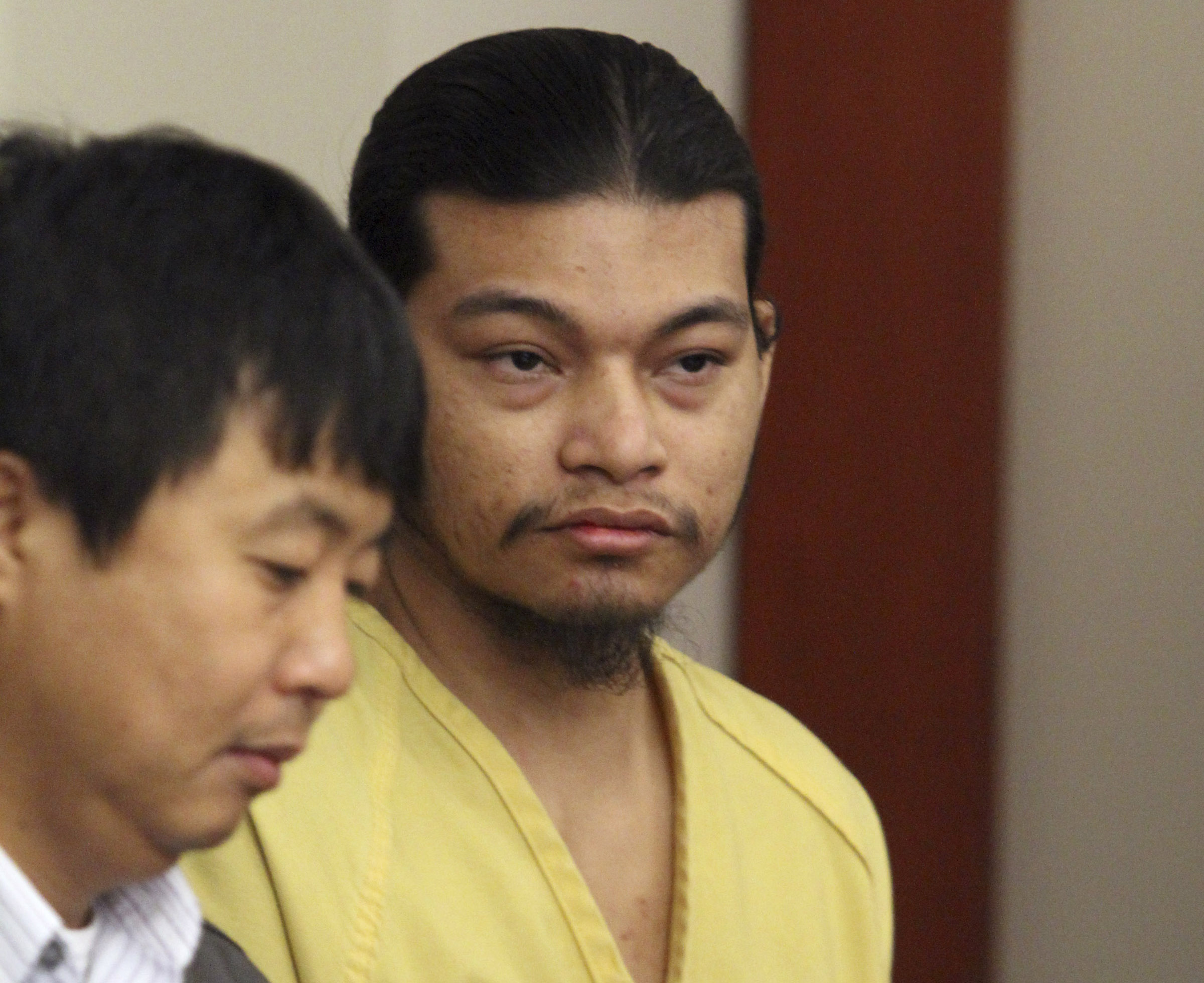