The Summit County Sheriff’s Office was conducting traffic stops along I-80 on Nov. 29 and Dec. 1.

On one stop, they found 40 pounds of marijuana in a truck’s toolbox. Another stop found 104 pounds seized from the trunk of a vehicle. Drug paraphernalia and thousands of dollars were also found.

Both drivers were arrested on separate felony and misdemeanor charges. 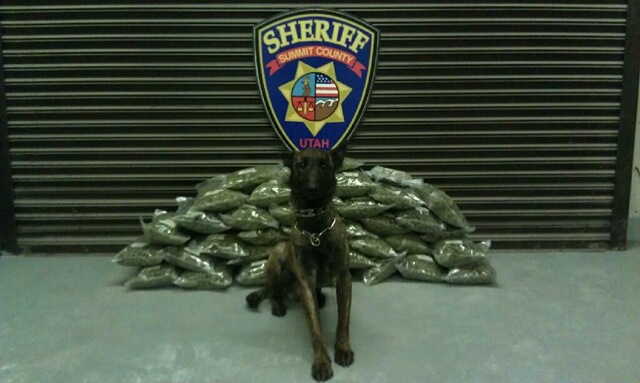