One dead in Riverdale crash

It happened on northbound I-15 near Riverdale Rd. UHP reports a red SUV rolled four times. Although its male driver was wearing a seatbelt, he was partially ejected and sustained fatal injuries.

Troopers suspect a medical condition may have been a factor in the crash as prescription medication was found inside the vehicle.

One northbound lane of the freeway was closed as emergency crews investigated the scene. Four additional crashes occurred near the scene as troopers continued their investigation. 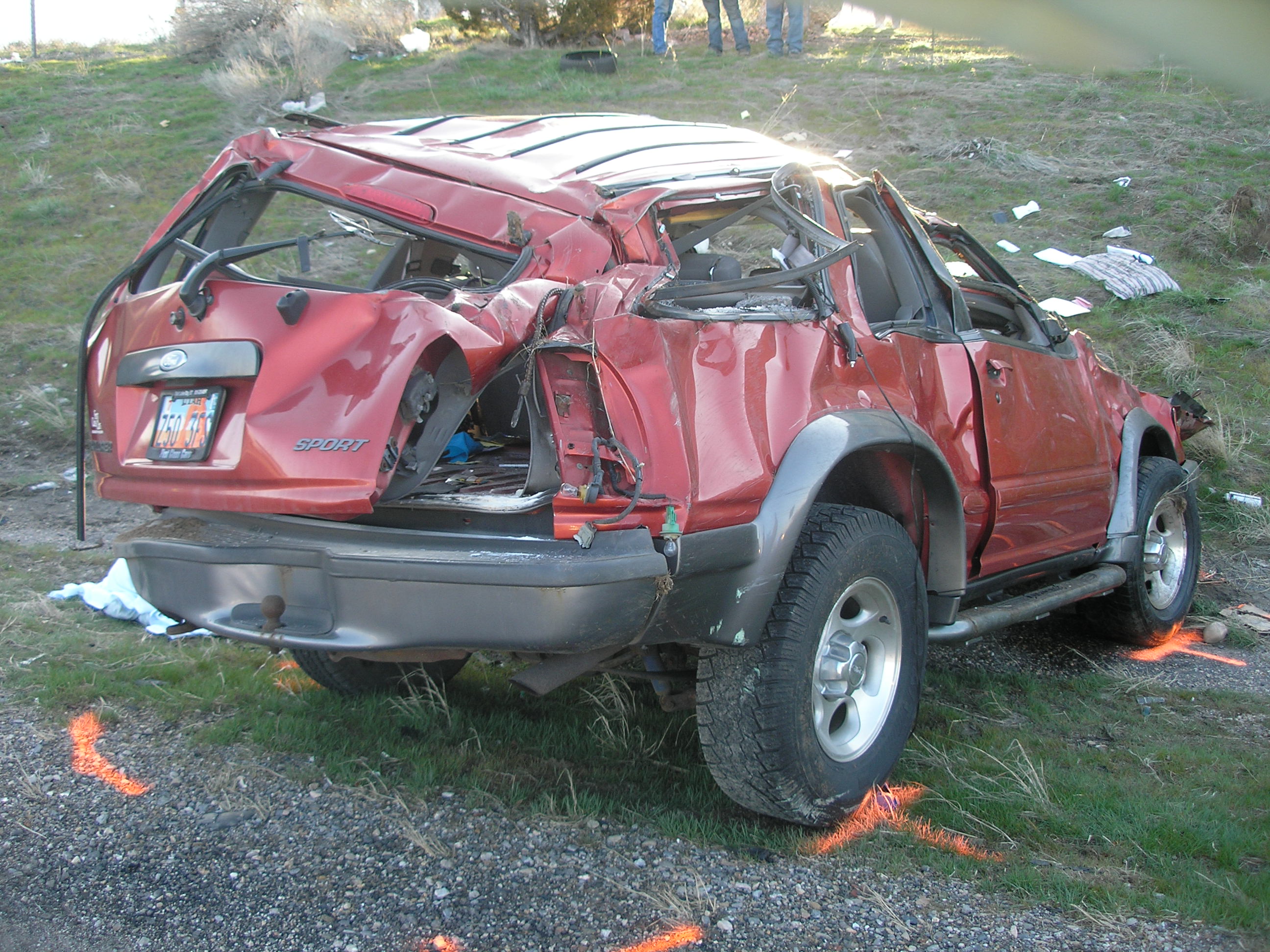