CAPITOL REEF NATIONAL PARK, Utah – A group of scouts was rescued from a slot canyon on Sunday.

Wayne County Deputy Craig Brown said Sunday that a group of six Boy Scouts and three adult leaders from Manti were hiking in a slot canyon in Capitol on Saturday when one of the leaders became exhausted. The group decided to split up, leaving three scouts and two leaders behind.

Rescuers were able to attach a rope and harness to the scouts and pull them out of the canyon using a helicopter from the Utah Dept. of Public Safety. They were flown to safety at around 12:30 p.m.

Brown says that the stranded group were able to start a fire and keep warm during the night and there were no serious injuries. 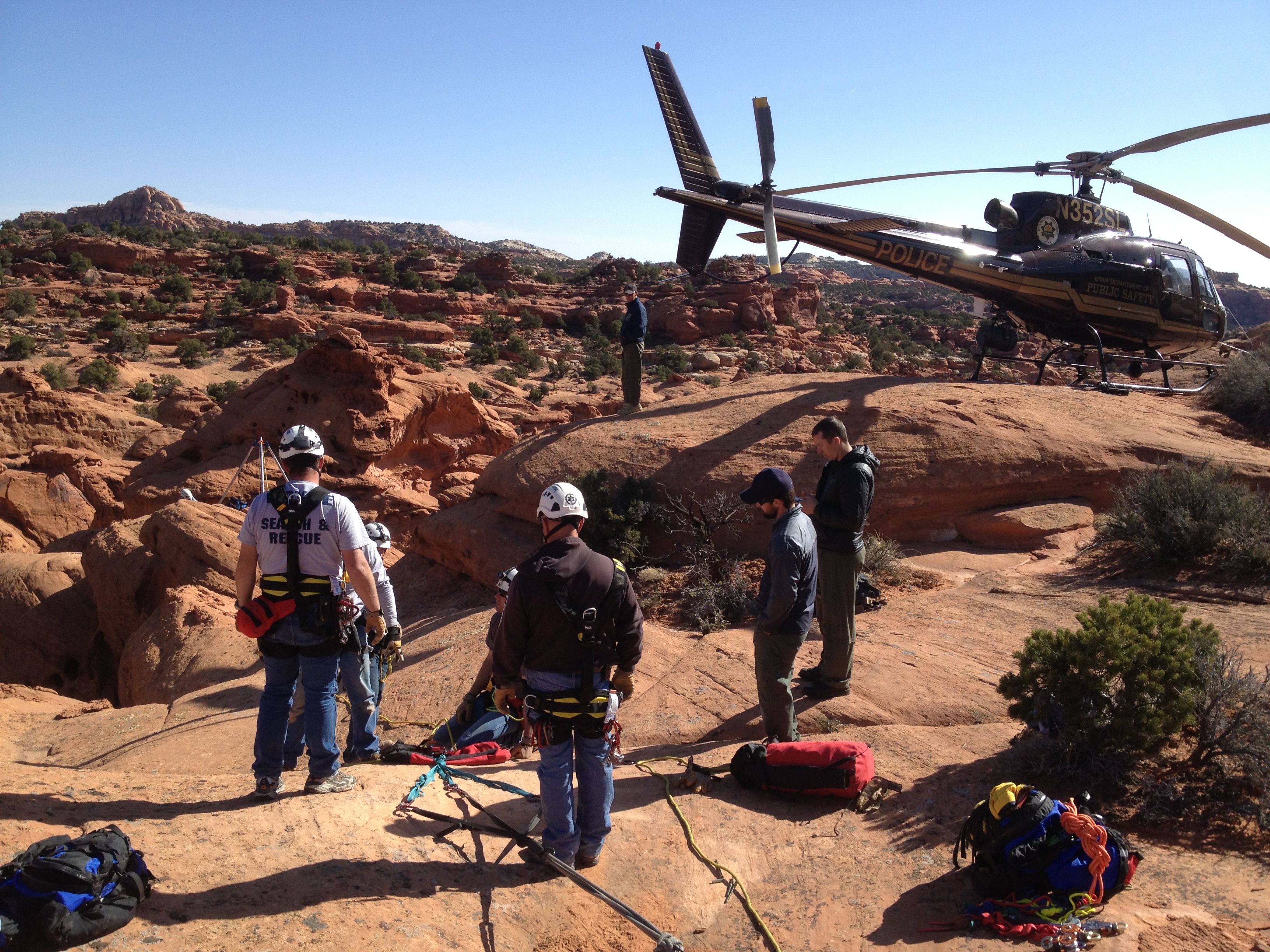