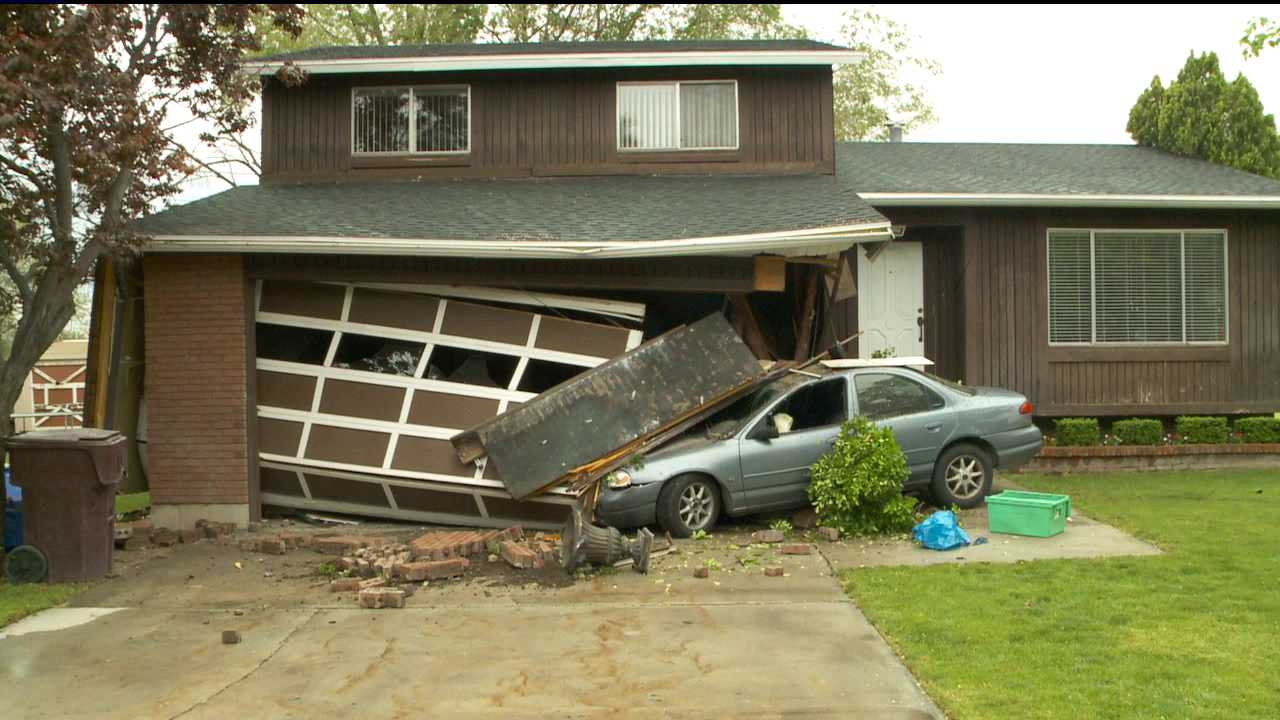 RIVERTON, Utah — A teen has been charged with DUI after crashing the car he was driving into a Riverton home on Friday afternoon.

Initially the cause of the crash was unknown, but it was later determined by Unified Police the teen and two passengers were huffing on a can of aerosol dust cleaner just before they crashed near 13400 South Redwood Road.

“For whatever reason, they lost control,” said Sgt. Duane Jensen, Unified Police Department. “There were three male juveniles inside the vehicle that lost control and went off the road and crashed into this house, and you can see the damage. “

One of the teen had minor injuries, but no one else was hurt. The teens were released into the custody of their parents.