WEST JORDAN, Utah -- The Jordan School District is mourning after one of its bus drivers was killed in a crash Friday afternoon on the Mountain View corridor.

A semitrailer went through a red light colliding with the bus and sent it head-on into a garbage truck.

The school bus driver, 55-year-old Stan Riley, died on scene. Riley worked for the district for 11 years and was known as a jokester beloved by colleagues and the kids he took to school.

To Jordan Transportation Director Herb Jensen, Riley was more than an employee.

"We're all very close,” he said. “We're family, and it's hard to lose one of our family. He loved the kids and the kids loved him."

"He would always share stories about them and really took the time to get to know them," said Jason Skidmore, Career Director at Jordan Applied Technology Center.

Riley was on his last run of the day. He was headed to Jordan Applied Technology Center to pick up high school students, but he never made it. Around 2 p.m., the bus was northbound on the Mountain View Corridor.

As it entered the intersection at Old Bingham Highway, a Rio Tinto truck carrying industrial equipment slammed into it. The semi's driver told police he couldn't stop.

"Apparently had a failure of his brakes and ran a red light into the intersection at the Mountain View Corridor," said Sgt. Dan Roberts of the West Jordan Police Department.

After hitting the semi, the bus propelled head-on into a garbage truck. The driver was stopped at a red light. Amazingly, the other drivers were not hurt.

Paramedics tried reviving the school bus driver and a medical helicopter was prepared to airlift to him. However, it flew away without Stan Riley. He was already gone.  Meanwhile, police were grateful there weren't more fatalities.

"I could only imagine the heartache and the panic that would have ensued if there was a bus load full of children," Roberts said.

There weren't any kids on the bus, just the driver who always made them laugh.

"Our prayers and thoughts go out to him and to his family," Skidmore said.

Meanwhile, the semi driver has not been cited. Investigators are still looking into his story about the vehicle's failed brakes and will inspect all three vehicles and review maintenance records. 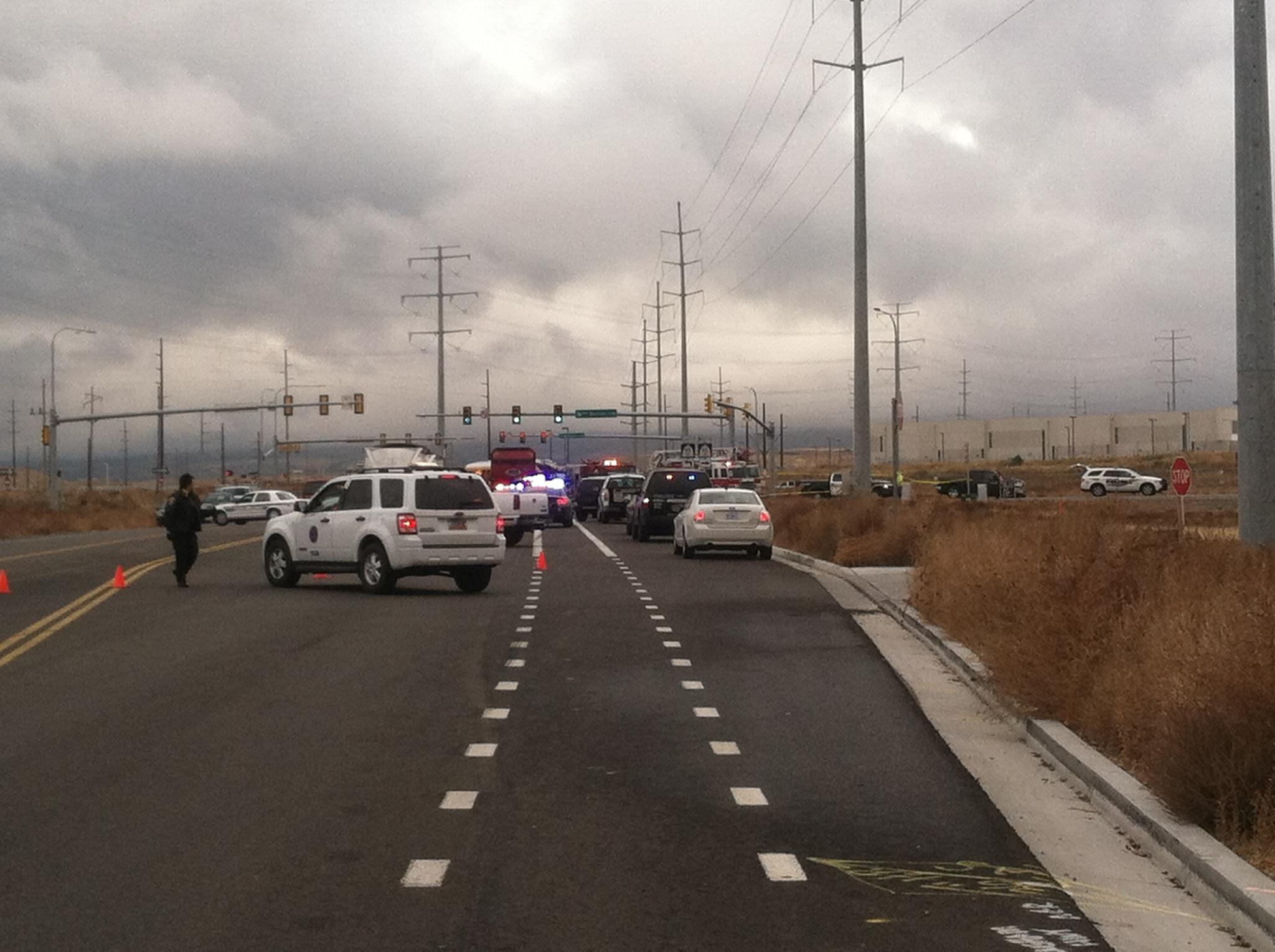