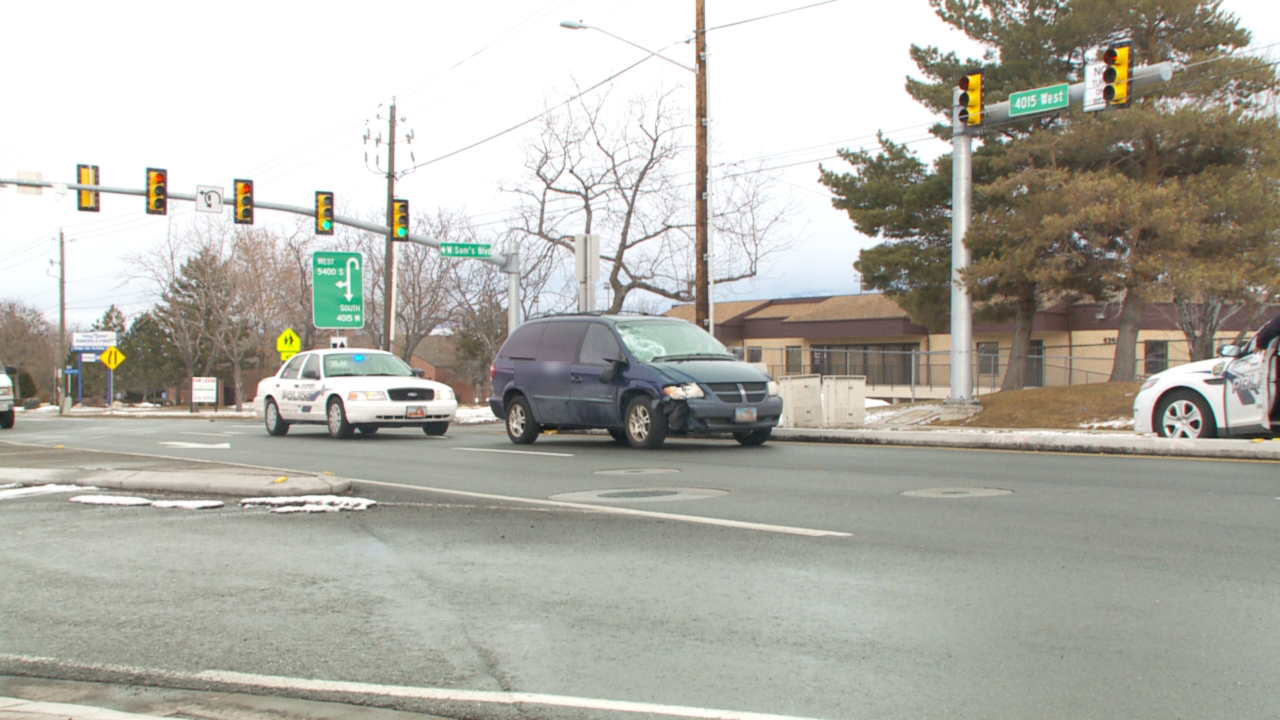 KEARNS, Utah – A man was taken to a hospital in critical condition after he was hit by a vehicle while crossing a street Sunday.

The accident occurred in the area near 4015 West and Sam’s Blvd. sometime after 2 p.m.

“The minivan was headed southbound on a green light,” he said. “Witnesses are telling us that a man ran from the west side of the road to the east side of the road. She didn’t see him in time to stop and hit him.”

“Right now he left here in critical condition, transported by UFA [Unified Fire Authority] to the hospital,” he said.

McConkey said there were no other injures, but the driver was shaken up after the incident.