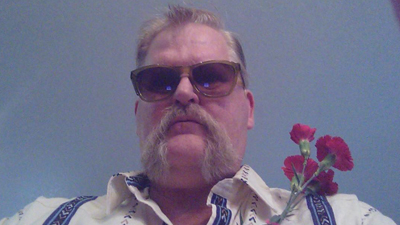 Steven Gurr was last seen around 6:30 p.m. that day, and shortly before 3:30 p.m. Friday Kassidee Brown with Wayne County confirmed the man had been found.

According to a press release from Wayne County, Gurr was found alive in the Mussentuchit Flats area of Emery County and was transported to Sevier Valley Hospital in Richfiled to be assisted and treated.

Gurr drove his car onto a dirt road near mile post 99 on I-70, and his vehicle appeared to be stuck. An unknown individual who owns propery in the area found the missing man in a camp trailer about 7-10 miles from Gurr’s vehicle.

According to a press release from Wayne County, Gurr said he was going out to shoot rabbits and take video of wildlife.

It is believed the Cadillac had a full tank of gas that would allow him to travel approximately 400 miles.

Gurr takes medications for depression and anxiety, but did not bring those medications with him, the press release said.

Various agencies and citizen volunteers searched for Gurr through air surveillance covering hundreds of square miles, on foot and in vehicles.