Police identified the suspect in a press release Saturday and provided a current photo of Platt to supplement the surveillance images from the bank they released Friday.

The suspect fled with an undisclosed amount of money. Police said the suspect did not display a weapon during the robbery.

The suspect is described by police as a 6-foot tall white man. The man had a shaved head and a tattoo near his right eye. He was last seen wearing a white shirt and blue hooded sweater. The suspect is pictured in the gallery below. 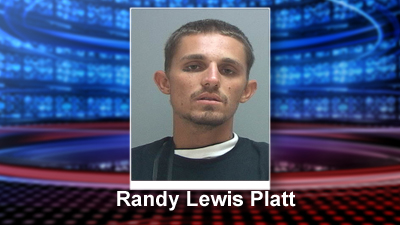