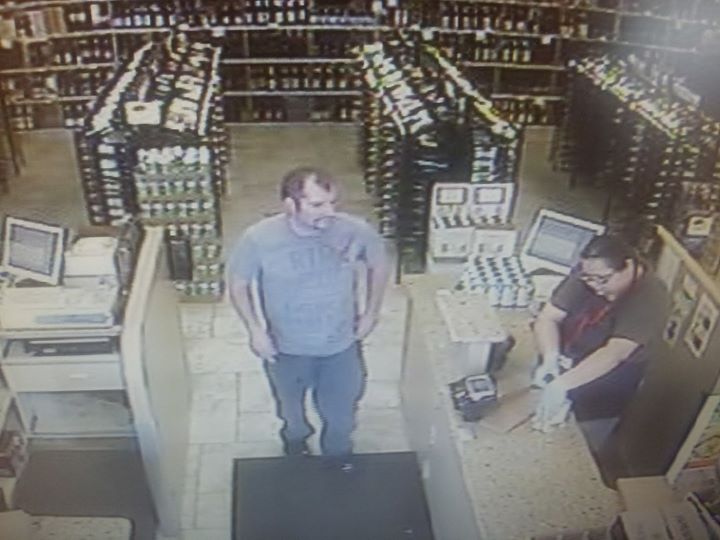 PROVO — Provo Police are seeking the public’s help in locating a man who broke into a collision repair center where he damaged property and stole a truck.

Police responded to the business at about 5 a.m. on March 24 where a man climbed a fence and entered the enclosed area of the repair center.

According to police the suspect entered several vehicles then used a customer’s car to ram a gate to get out, causing $10,000 in damage to the gate and vehicle.

The suspect then stole another customer’s vehicle and left the area, police said.

The stolen truck was found in Salt Lake City on Thursday. Police say they found receipts of purchases made during the time the vehicle was stolen.

Anyone with information on the whereabouts of the suspect have been asked to call Provo Police Department at 801-852-7306.