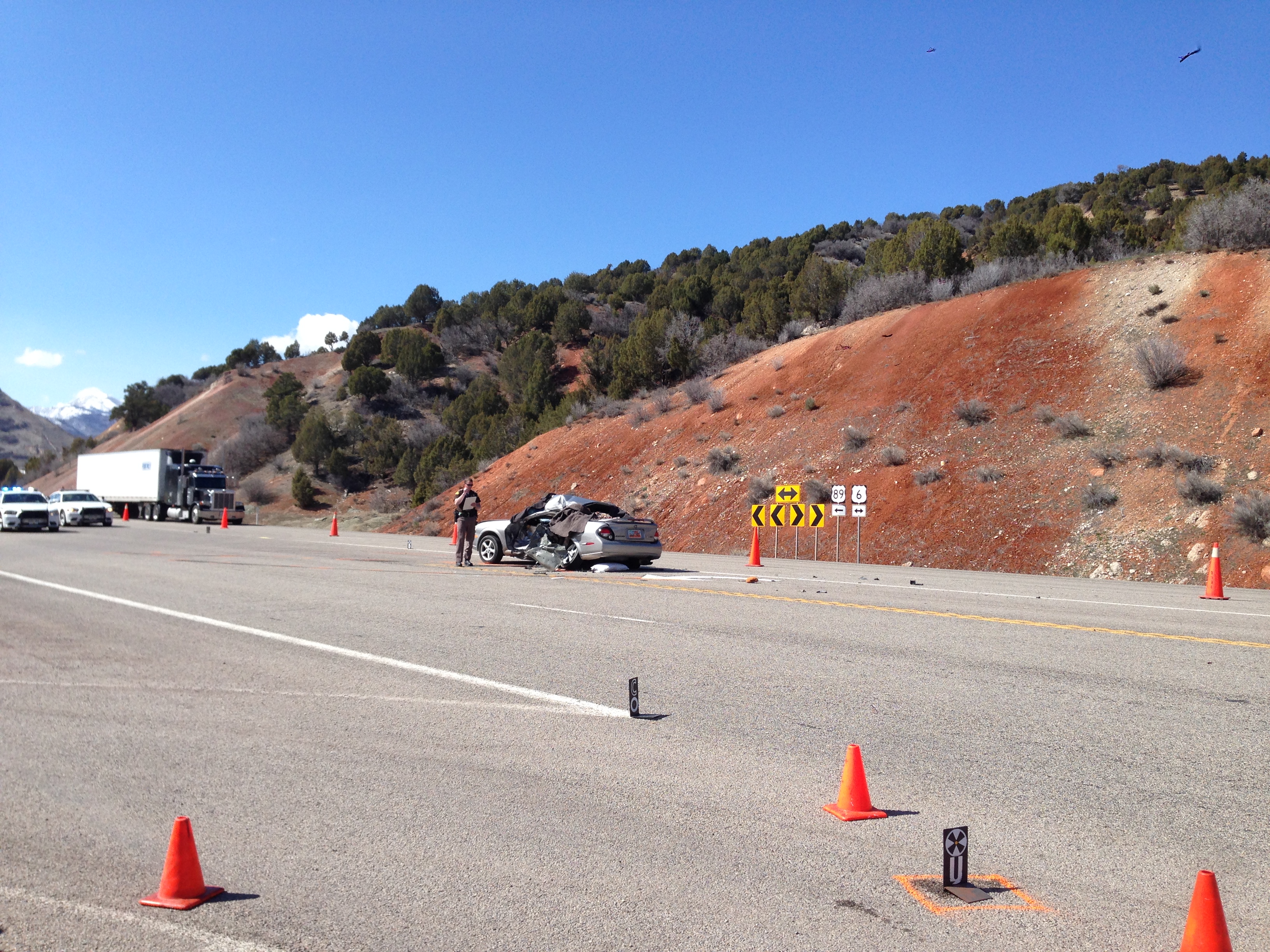 Utah Highway Patrol officials told FOX 13 News the 16-year-old was driving and moved from Highway 89 to Highway 6, when she was hit broadside by a Jeep carrying two adults and one child.

The Utah Department of Transportation reported the crash occurred near mile post 187, just west of U.S. 89.

The crash forced officials to close the eastbound lanes of U.S. 6., but one westbound lane remained open to allow alternating traffic through. UDOT officials stated around 5:30 p.m. that the scene had been cleared and all lanes were open.