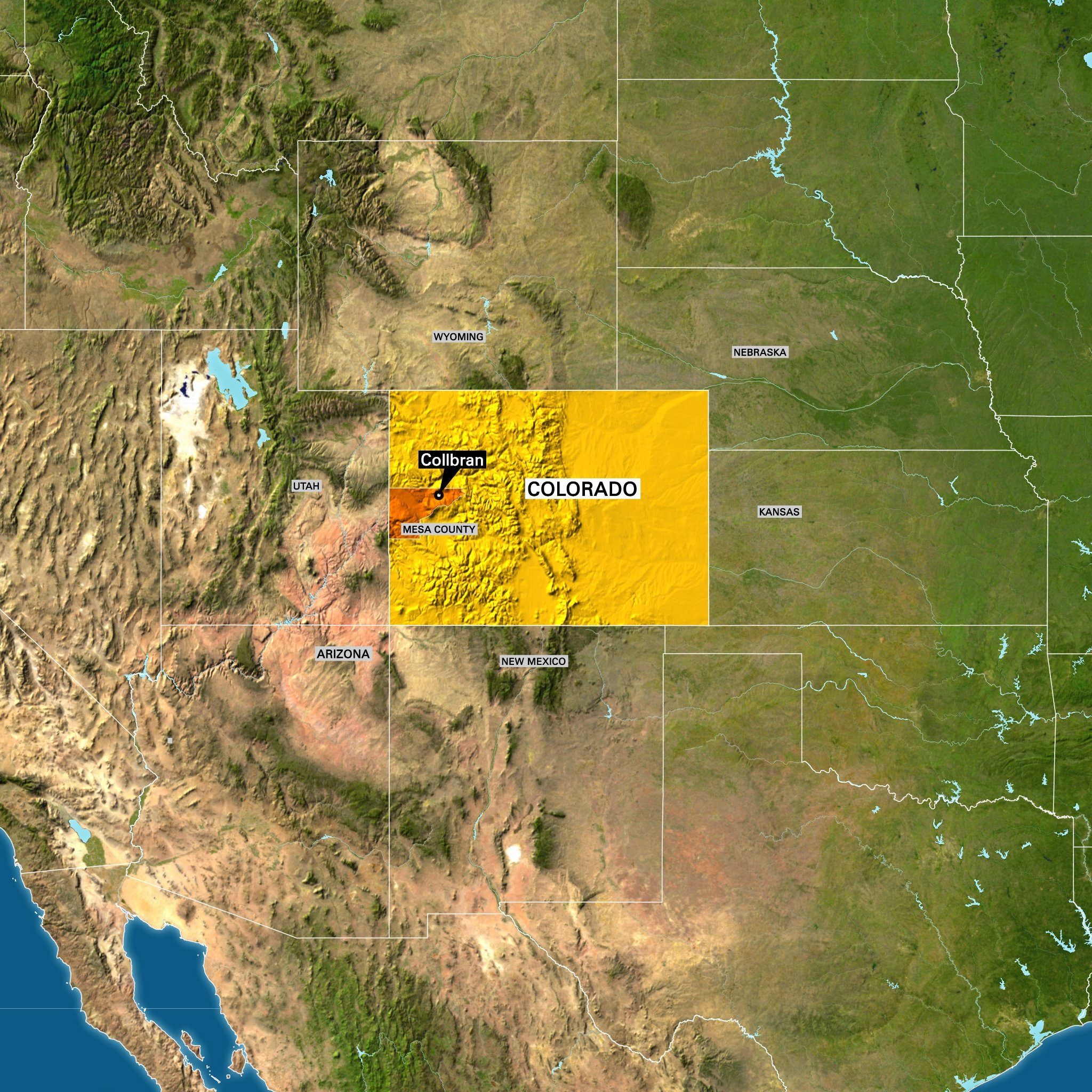 (CNN) — The three men missing following a massive mudslide in western Colorado include a father and a son who were checking on initial reports of damage.

“Everybody on this mountain is praying for a miracle right now. We hope that they may be stranded somewhere, or in such a way that they avoided it,” Sheriff Stan Hilkey said. “But right now, they have not been heard from.”

Authorities told CNN affiliate KUSA that the three live in the Collbran-Mesa area, which means they know the terrain well.

“They’re probably very outdoorsy, probably very prepared for the severe weather and being stuck in the mountains overnight, and those kinds of things,” Heather Benjamin of the Mesa County Sheriff’s Office told the affiliate.

The ordeal started Sunday when a small slide affected irrigation in the area.

Bill Nichols, the brother of the elder Nichols, told KUSA that his relatives are volunteer firefighters who joined their friend Hawkins to check on the irrigation canal.

When the three men went to investigate, a second and major mudslide occurred, authorities said. It happened after a day of torrential rains, which made it more ferocious.

“The slide came down with so much force and velocity that it came to a hill and went up and over a hill and then came back down — a significant hill. So the power behind it was remarkable,” the sheriff said.

The scope of the mudslide left authorities awestruck.

“It’s an understatement to say that it is massive,” Hilkey said about the slide. It’s estimated to be about 4 miles long, 2 miles wide and about 250 feet deep.

The area remains at risk of a mudslide, prompting rescue personnel to use a helicopter in their search. Roadblocks have been set up to keep people away.

CNN’s Ed Payne and Joe Sutton contributed to this report.