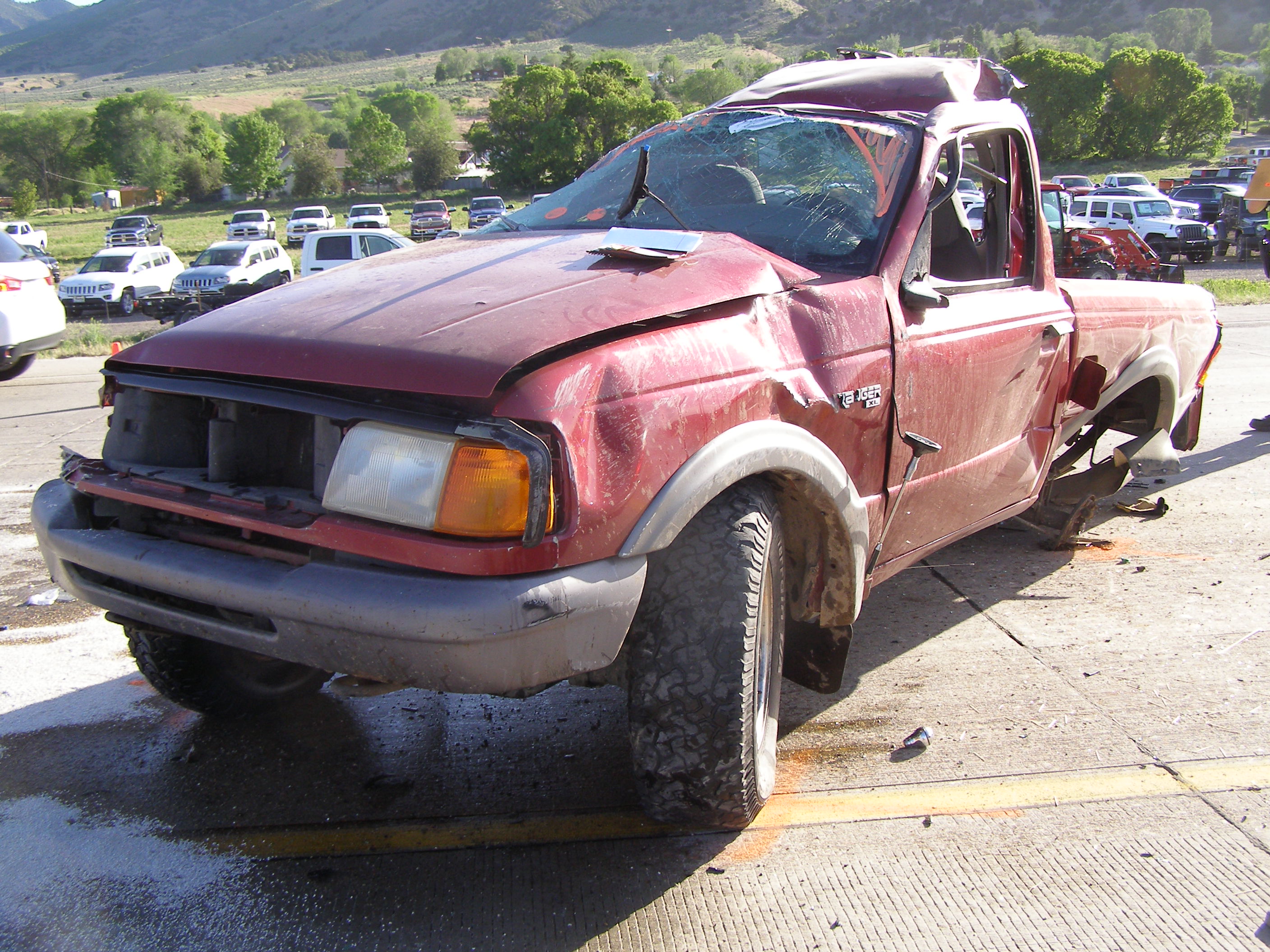 MORGAN COUNTY, Utah — A teenager was killed in a single vehicle rollover in Morgan County Tuesday morning, according to officials.

At approximately 7:30 a.m. Austin L. Larsen, 17, of Farmington, was traveling east on Interstate 84 in a Ford Ranger.

At mile marker 103, Larsen left the roadway for an unknown reason to the right shoulder then overcorrected, according Utah Highway Patrol.

The vehicle went into the median and began to roll.

Officials say Larsen’s vehicle rolled over the cable barrier and into a westbound lane on I-84 when it came to a stop.

The driver was pronounced dead on scene. Larsen was the only person in the vehicle.

According to UHP initial investigation shows the driver may have fallen asleep and was not wearing his seat belt.