SALT LAKE CITY -- Crews responded to a large water main break in Salt Lake City Saturday, and photos from the scene showed a large amount of water covering the street.

The break is in the area near 700 North Star Crest Drive in Salt Lake City.

The break occurred sometime around 2 p.m., and the street was closed for about an hour. Water was turned off to the homes on the street, and it was not clear when water would be restored.

The cause of the break is unknown, but officials said a weak pipe may have given away. 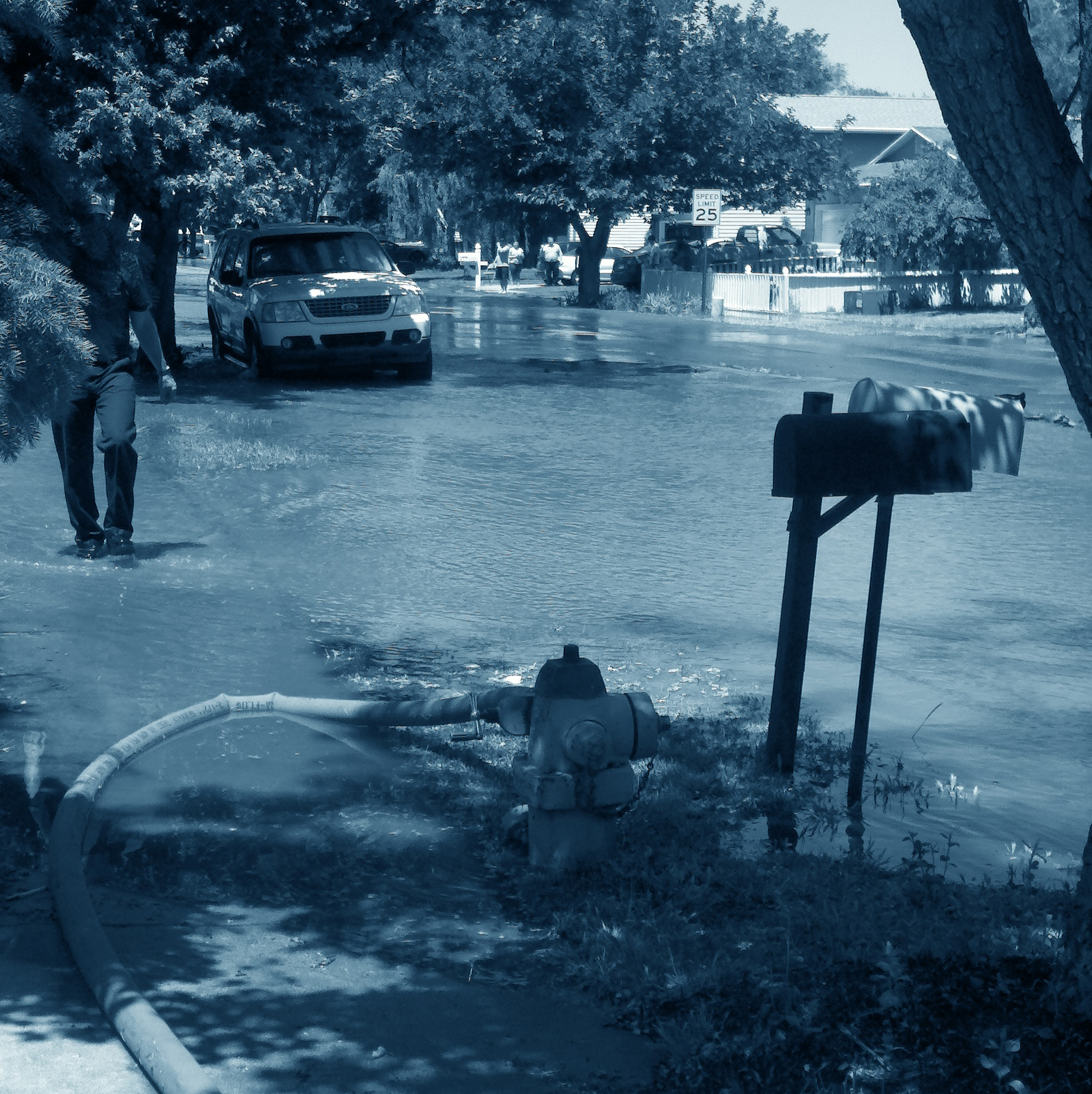