Mountain lion captured in Orem is dead; cause unknown 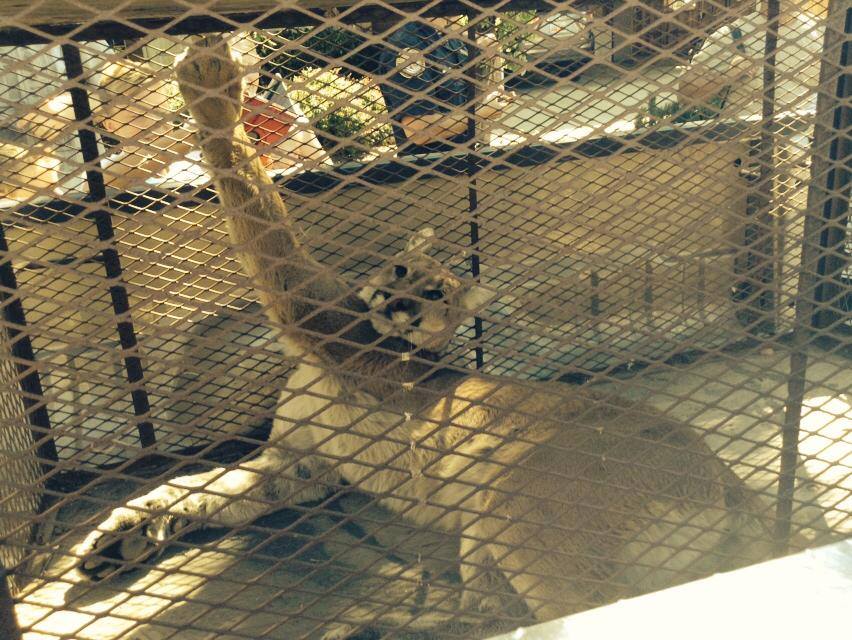 Officials with the Department of Wildlife Resources say it is unknown why the wild animal did not survive. A necropsy will be performed but results will not be available for at least two weeks.

They searched for the wild cat but couldn't find it until a homeowner called to say the animal was in the backyard cornered by the family dog.

Crews with the DWR went to the home, tranquilized the mountain lion and were deciding whether or not to release it into the wild.