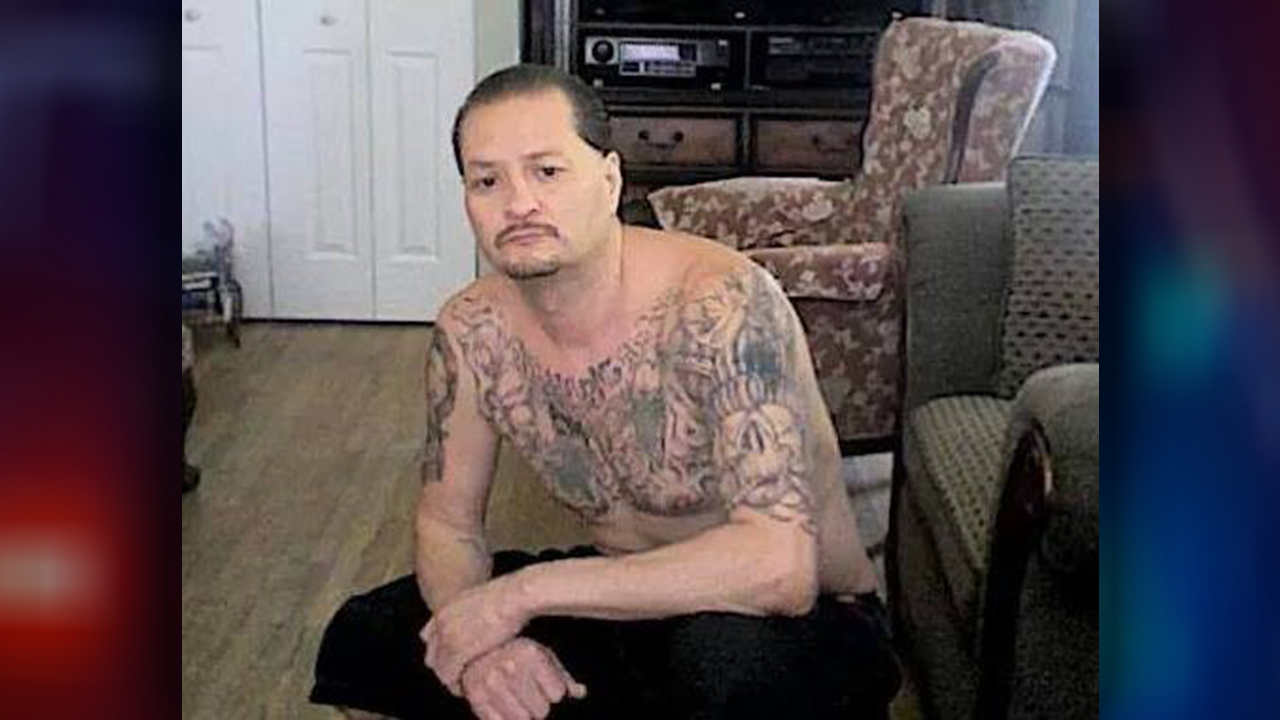 SALT LAKE CITY — Salt Lake City police are looking for a kidnapping suspect who allegedly fled from them Tuesday morning, forcing police and school district officials to place three schools and a learning center on lockdown.

According to the Salt Lake City Police Department, Arguello is wanted for aggravated assault, aggravated kidnapping, violation of a protective order and felony fleeing.

Police said the victim, Arguello’s ex-girlfriend, called 911 after Arguello held her against her will and assaulted her.

“The victim apparently was at his residence for some reason, for an exchange of property, is what we’re being told,” said Det. Greg Wilking, Salt Lake City Police Department.

Police responded to the area, but said Arguello had already fled the scene.

“Some of our alert officers saw him driving around and attempted to stop him,” Wilking said.

Police said Arguello led officers on a short chase in a Jeep Grand Cherokee before ditching the vehicle and fleeing on foot near 950 S Indiana Ave.

Call the Salt Lake City Police Department at (801) 799-7000 if you have any information about Arguello’s whereabouts.

Police have lifted the lockdown at Parkview Elementary. Thank you for your patience as police conducted their search and investigation.

The lockdowns at Glendale Middle School, Mountain View Elementary, and the Community Learning Center have been lifted by police.