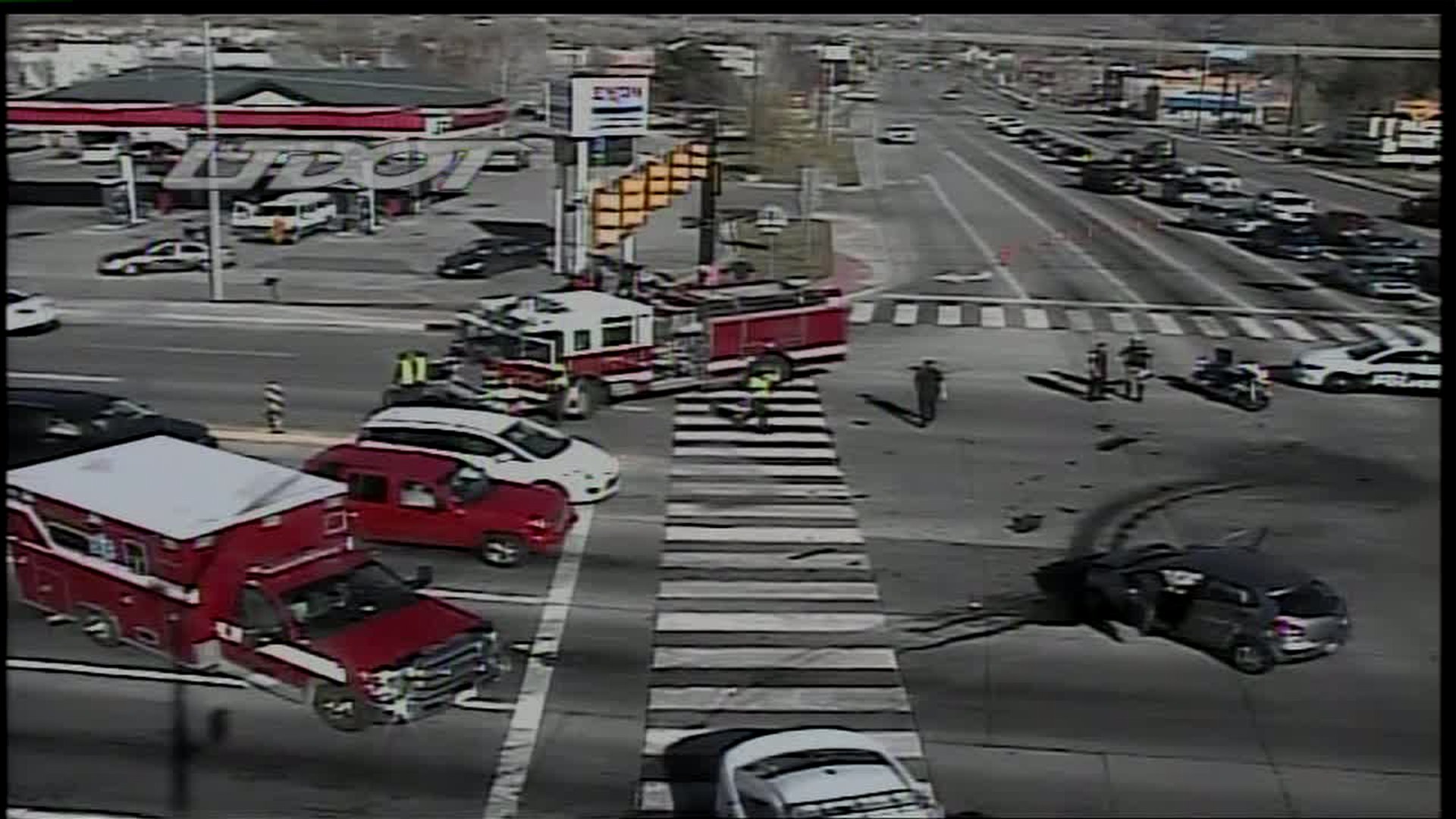 Ogden police stated the crash involved an Ogden police vehicle and one other car, and they stated that injuries were minor.

Police also sent several photos from the scene but so far have not yet provided details about what caused the crash. FOX 13 News has reached out to police for more information, and we will update this story as more details become available.