NORTH SALT LAKE, Utah - Fire crews said extension cords are to blame for a fire that caused $80,000 in damage at a North Salt Lake Welding shop.

South Davis Metro Fire said an "inappropriate use of extension cords" sparked the fire that shut down Redwood Rd. between Center St. and I-215 Monday morning.

Update to NSL fire, $80,000 in damages, fire caused by inappropriate use of extension cords, fire cause is electrical.

Authorities said they arrived at about 5:30 a.m. to find a lot of smoke coming from a business near 170 S. Redwood Rd.

No one was in the building when the fire stared, no injuries were reported. 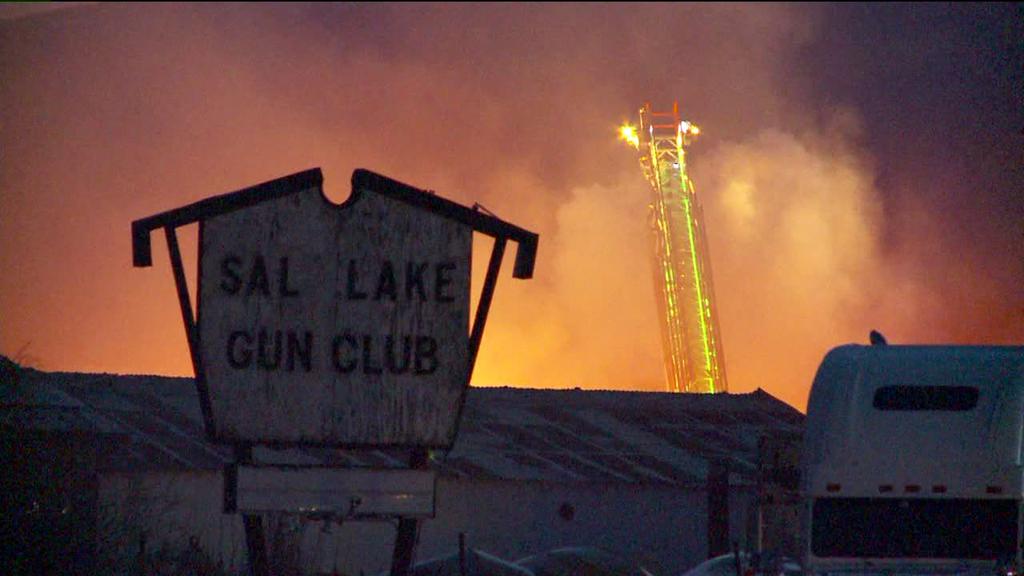