Reward raised to $15,000 for information on missing Provo woman 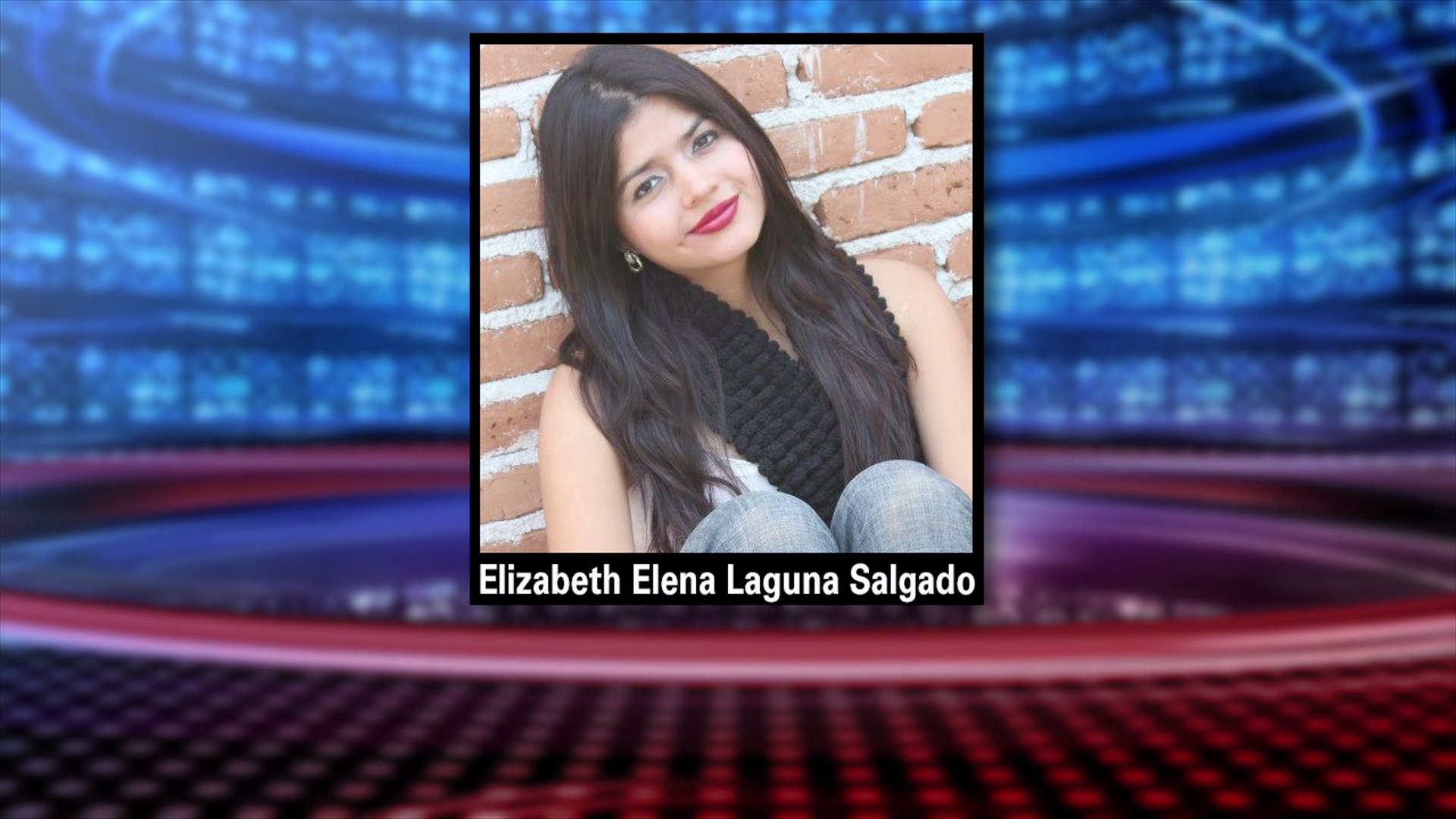 PROVO, Utah – Officials have increased the reward to $15,000 for information on the whereabouts of missing Provo woman, 26-year-old Elizabeth Elena Laguna Salgado.

Provo police said a private donor and a local company have chipped in to raise the reward from the $5,000 offered earlier this week.

Up to this point, Salgado’s family said they feel optimistic she is alive.

Crews also used a drone to search the area around Utah Lake.