Man flown to hospital in critical condition after motorcycle crash 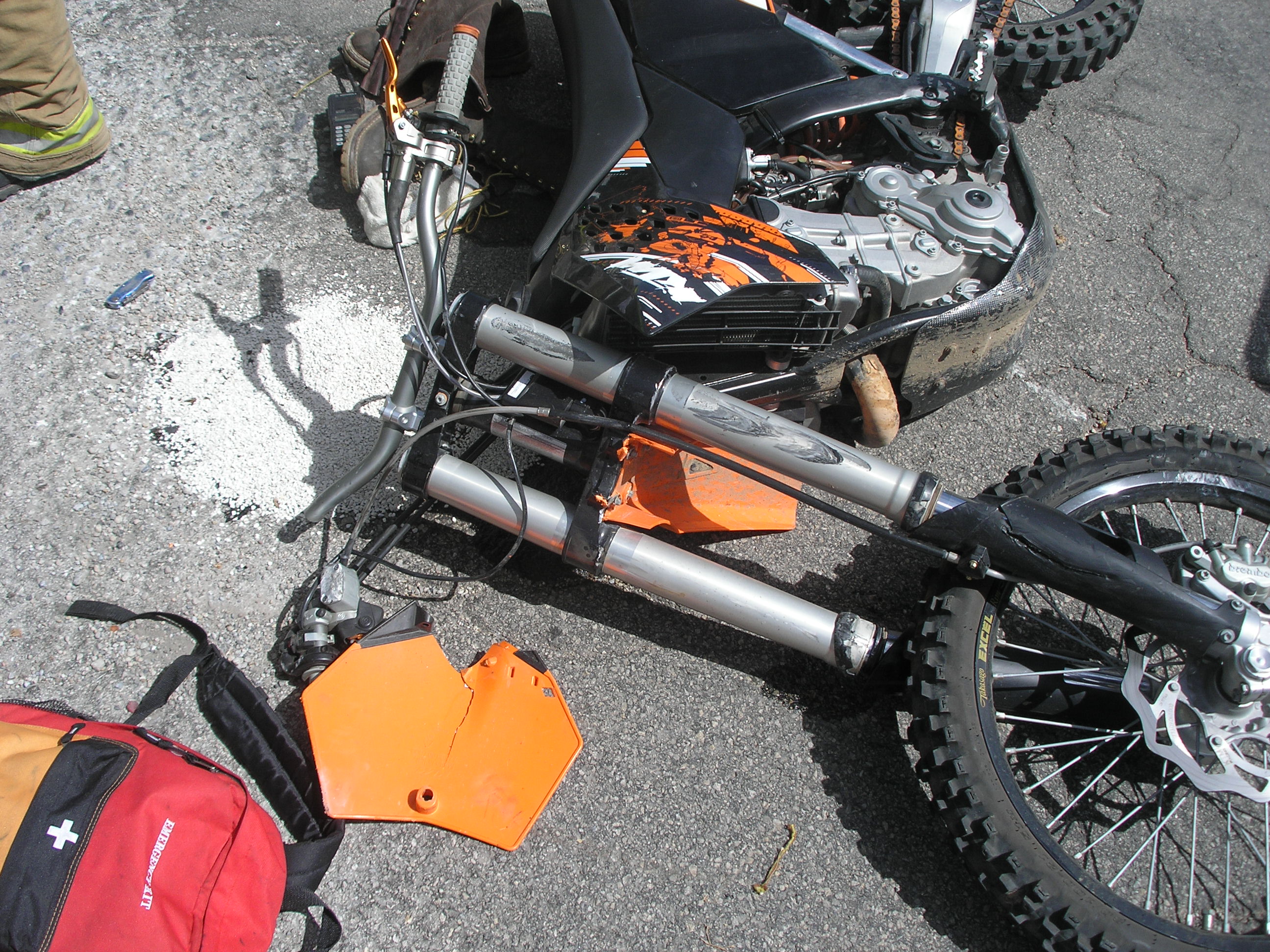 SUMMIT COUNTY, Utah – A man was taken to a hospital in critical condition Saturday morning after his motorcycle slid underneath a vehicle during a crash on State Route 32.

According to information from the Utah Department of Public Safety, 24-year-old Jeremy J. Morgan of Park City was traveling southbound on SR-32 on a motorcycle when a vehicle traveling north made a left turn onto Browns Canyon Road in front of him.

The crash was in Summit County in the area near Rockport Reservoir and it occurred at about 10:54 a.m. The motorcycle slid under the vehicle, and Morgan was flown to a Salt Lake area hospital in critical condition.

There were no injuries to those inside the other vehicle, which appears to be a bus for some kind of school. Police said the driver was the sole occupant of the bus.

It was not clear if factors like excessive speed played a role in the crash or if either driver was at fault.