SUV plows through Sandy yards, slams into tree; medical emergency may be to blame 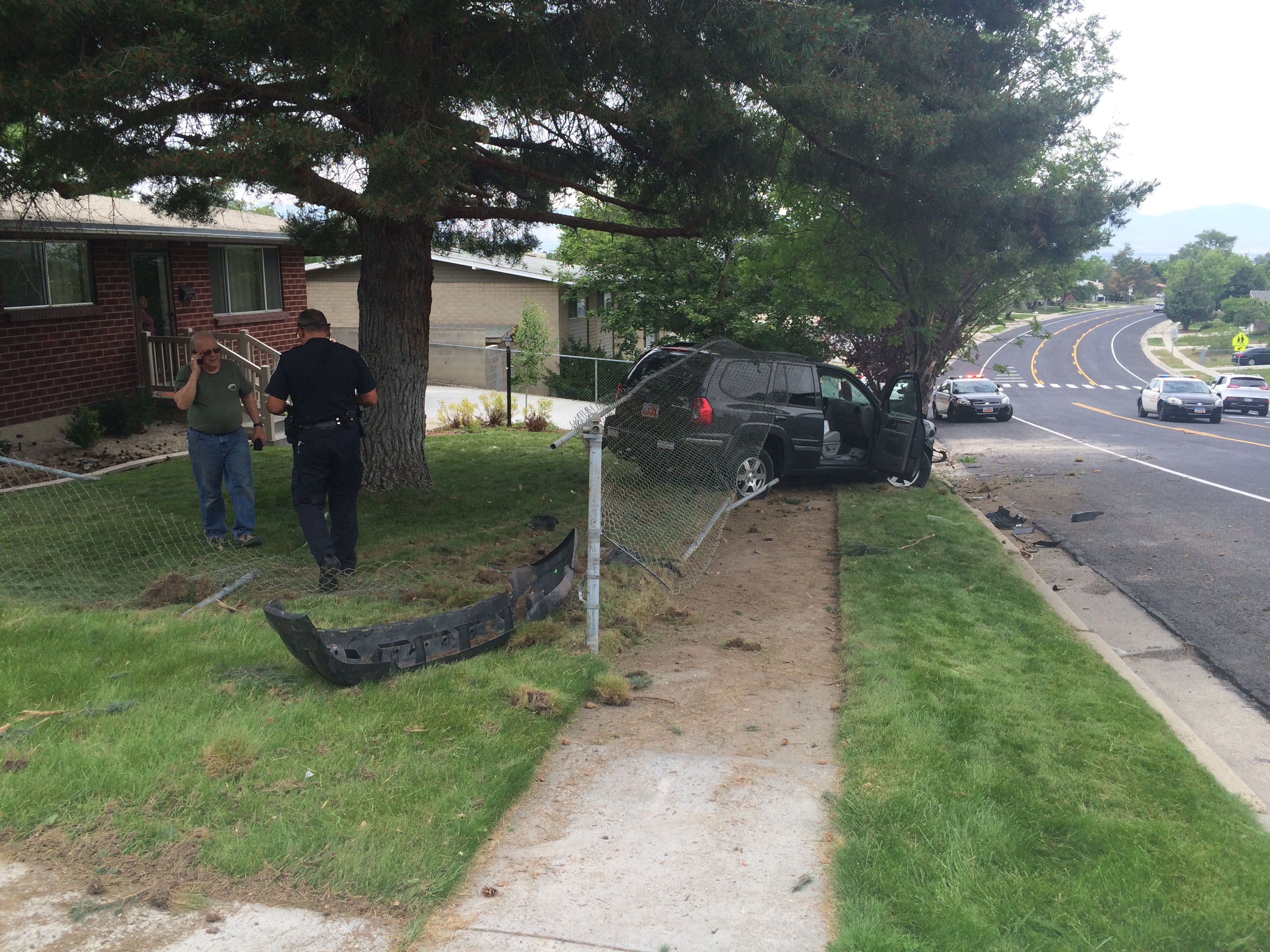 SANDY, Utah – Authorities are investigating after an SUV plowed through the yards of multiple homes in Sandy Thursday afternoon.

Officers said they believe the driver may have suffered some kind of a medical emergency which caused him to clip a car in the intersection at 1300 E. and E. Sego Lily Dr.

Sandy Police said the driver lost control and hit a parked car on Sego Lily Dr., went off the road through a few yards and came to a stop after hitting a large tree near 1200 E. and E. Sego Lily Dr.

Officers said they do not believe drugs or alcohol were involved.

If the driver had a medical emergency, authorities said charges most likely won’t be filed in this case.

Below is an image from Google Maps before the wreck.