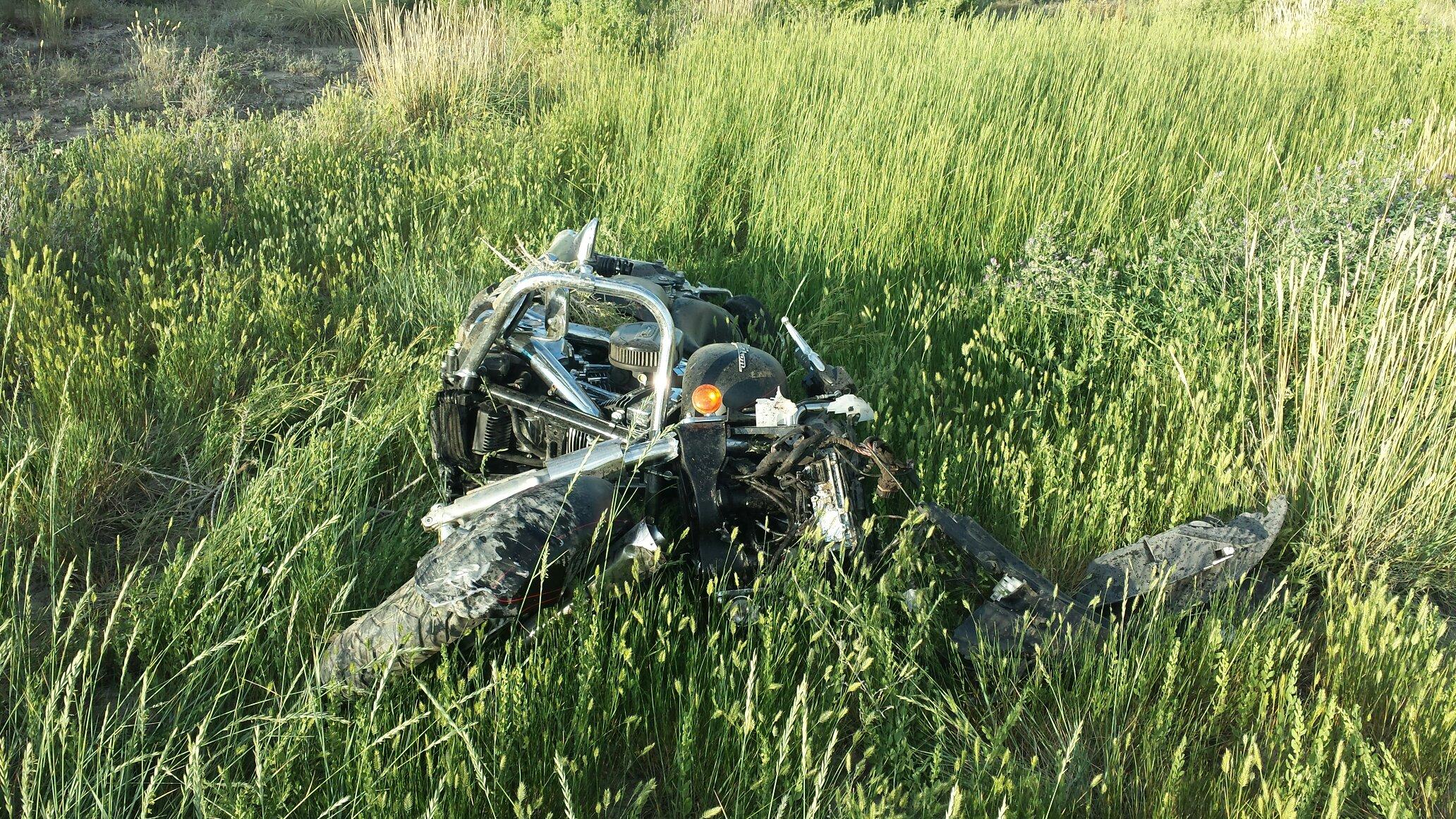 CARBON COUNTY, Utah — A man from Price was killed in a motorcycle crash on SR-6 Saturday morning, and officials report the driver was traveling in excess of the speed limit when the motorcycle left the roadway and traveled about 1,000 feet before the man was thrown from the vehicle.

According to information from the Utah Highway Patrol, the crash occurred at about 8:18 a.m. on State Route 6 near mile marker 238.

UHP states 54-year-old Jamie Sanchez of Price was not wearing a helmet and was killed in the crash.

Police are investigating alcohol impairment and excessive speeds as possible contributing factors in the crash.