LITTLE COTTONWOOD CANYON, Utah -- Rescue crews responded to Little Cottonwood Canyon Sunday morning to recover a man's body from the Little Cottonwood Creek after a pair of hikers spotted the man, and police later determined the victim had been riding a motorcycle in the canyon and crashed.

According to the Unified Police Department, two hikers discovered the body on a rock in the creek and called police. Authorities later identified the man as John Thorpe, a Salt Lake County Resident.

One hiker stayed with the body from the bank and the other hiker walked downstream in case the body became dislodged from the rock, police say.

Police were initially uncertain about how the man came to be in the river, but they later determined he had crashed a motorcycle while riding in the canyon. 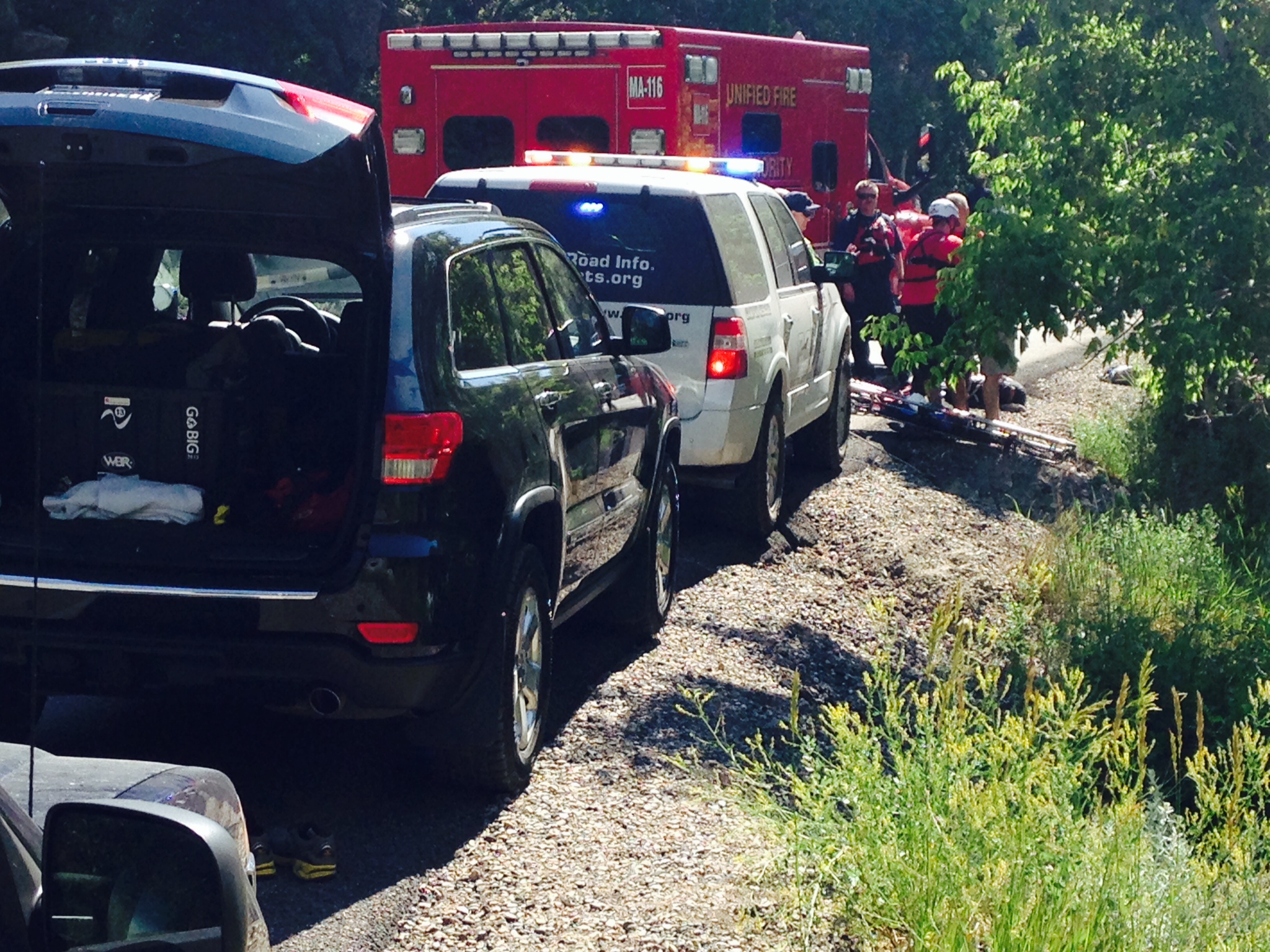