Since it began last year, crews have been preparing to build a massive new facility. Most recently, construction has begun on a rental car facility. Bianca Shreeve, a spokeswoman for the Salt Lake City Department of Airports, said the rental car facility alone is "about the size of a Super Wal-Mart."

The airport's Terminal Redevelopment Project will look different from the existing terminal when it's completed by 2020. The architect for the project released new drawings of the terminal. 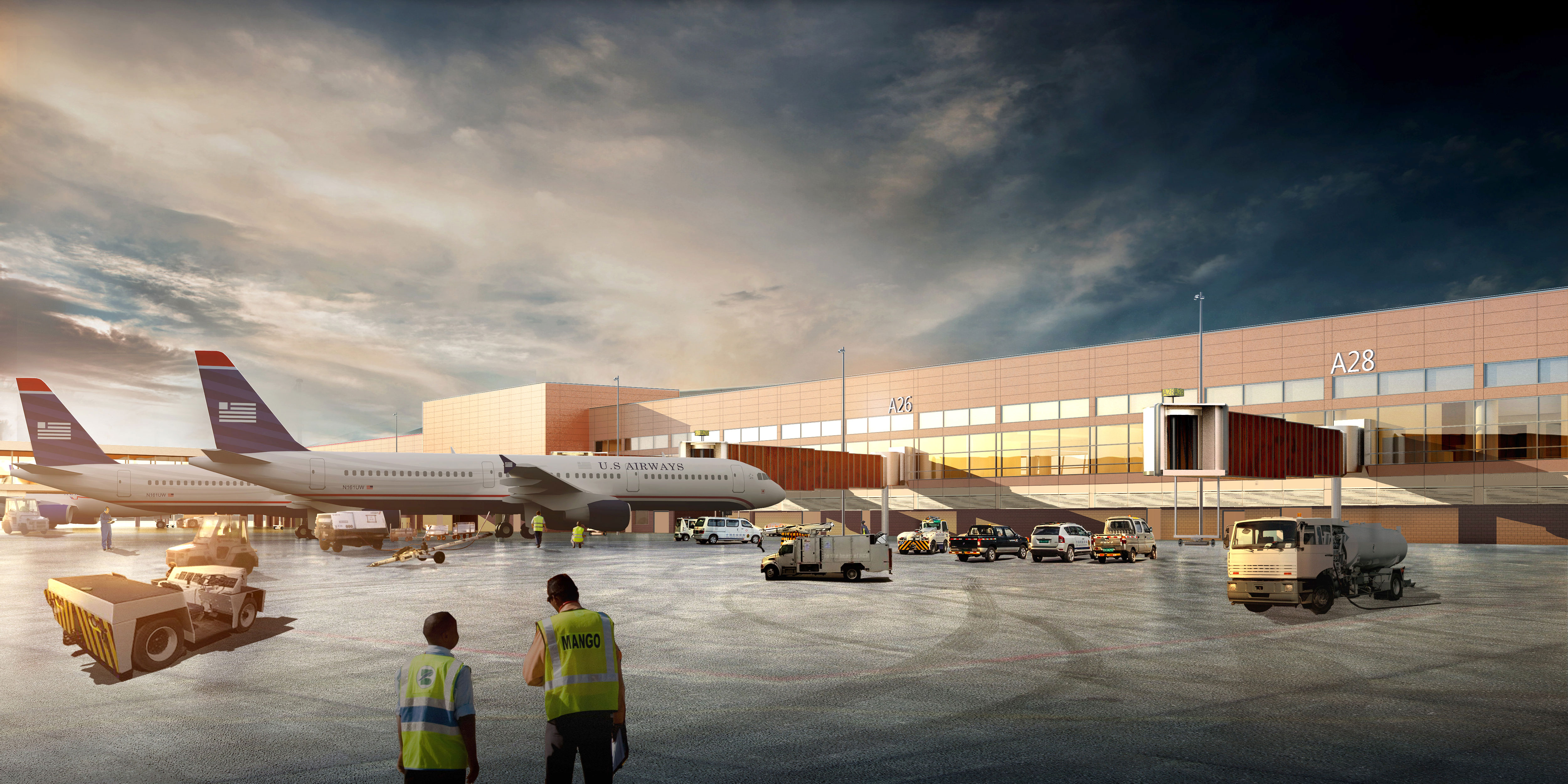 Shreeve said the artist renderings of the new airport interior are expected to be completed in a few months.

"We're really excited this fall to unveil the final design to the community, so we'll have a better sense of what the inside of the facility will look like," she told FOX 13.

The new terminal will be built near the existing one to minimize impact to air travelers. The $1.8 billion project is expected to be finished around 2020. Shreeve said taxpayer dollars are not funding it; it's largely airport impact fees tacked on to airline tickets and rental cars.

The existing facility hasn't seen a major upgrade since the 1980s. Airport representatives said the new facility will be more energy efficient and up to modern earthquake codes.

Air travelers FOX 13 spoke with said they hope the new facility has the same ease of use as the existing airport.

The next phase of airport construction will impact travelers. The drive-thru lane of the short-term parking lot will be closed beginning in October (traffic will be redirected).

"That is a big change for people and, of course, our roadways will be shifting several times," Shreeve said. "That is to make way for the new terminal."