SALT LAKE CITY -- A 16-year-old boy who was in extremely critical condition after a shooting in Liberty Park Tuesday evening has been upgraded to stable condition Wednesday and is expected to recover, and police said they now have two teen suspects in custody--including the alleged shooter.

Police stated the teen and his girlfriend were at the park when they were approached by three Hispanic male suspects who got into a verbal altercation with the victim that became heated. All of the suspects are teenagers.

One suspect produced a handgun and shot the victim in the chest, and the victim was transported to a hospital in critical condition.

One suspect was apprehended as police were responding to the scene, and later Tuesday night a second suspect was apprehended. Police are still searching for the third suspect but stated Wednesday their investigations have determined the first suspect arrested is the alleged shooter. That individual was booked into juvenile detention on a charge of aggravated assault.

Police stated Wednesday night the victim has been upgraded to stable condition and is expected to recover.

They also stated the weapon used in the shooting has been recovered by detectives. 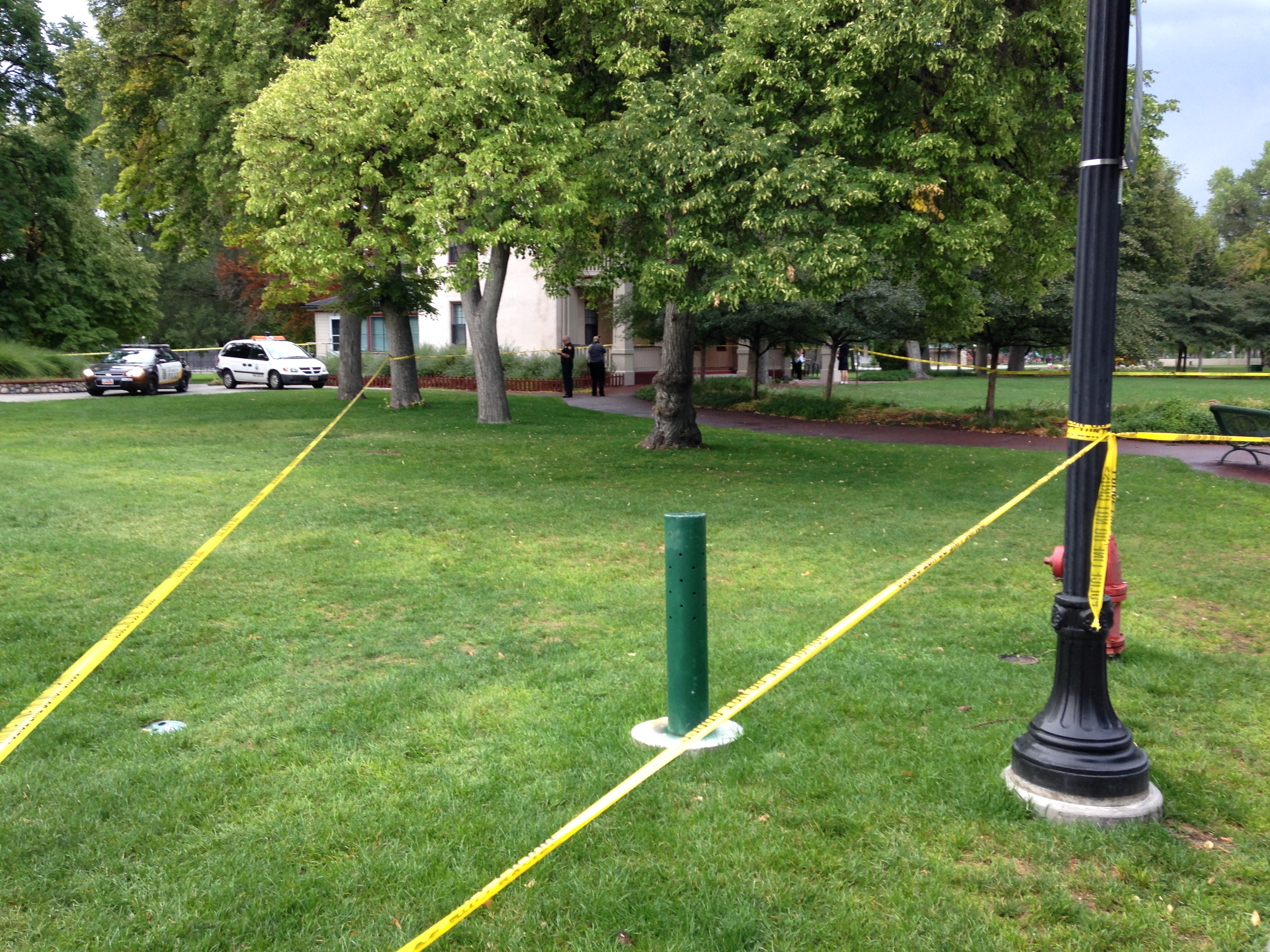