Old SLC PD building to be redeveloped as housing

SALT LAKE CITY -- The old Salt Lake City Public Safety Building will be put up for sale and redevelopment as trendy housing, but with an eye toward making it affordable.

At a news conference on Friday, Salt Lake City Mayor Ralph Becker announced the plan to revitalize the building. The building, with its "Mad Men" style exterior, is considered architecturally unique and sites on a national register for historic sites. But inside, it is a mess.

"It really is a dilapidated building," Becker told FOX 13 on Friday.

For years, police officers and firefighters struggled to work in a building that had problems like fountains that spewed black water, elevators that broke, and sewage leaks. When the new Public Safety Building was finished three years ago, the old one was largely abandoned. A FOX 13 news crew walked through the first floor and spotted overturned chairs, dangling cables and wires, missing ceiling tiles and old fliers and maps strewn about.

The building and the 2 acres it sits on, will be sold off to a developer (the land is valued at $10 million) to be used as a mixed use, mixed income development. That means a certain percentage of units will be reserved for people transitioning out of homelessness, low income and affordable housing, and the rest can be sold or rented at market value.

"Tax credits and any funding from the city does have a requirement that these units stay affordable for a certain period of time," said Michael Akerlow, Salt Lake City's Director of Housing and Development.

Downtown real estate values have been climbing, making it tougher to find affordable housing, said Michael Iverson, the chairman of the Central City Neighborhood Council. In his own building, there's a waiting list of 700 for an open unit.

Iverson hoped that developments such as the one planned for what's officially known as the Northwest Pipeline Building (the company that occupied it prior to SLCPD) will help combat gentrification.

"We want to make sure there's a range of housing in Salt Lake City so we're not forcing people out of our city," Becker said.

The building has been declared earthquake safe for residential (it was not considered safe for use as a public safety building), but the inside will need to be gutted from wall to wall. City officials said they certainly expected it would attract developers with expertise in historic buildings. The deadline for bidders for the project is mid-November.

"It will take a lot of effort inside and a little paint outside," Iverson said. "I think it will be worth it." 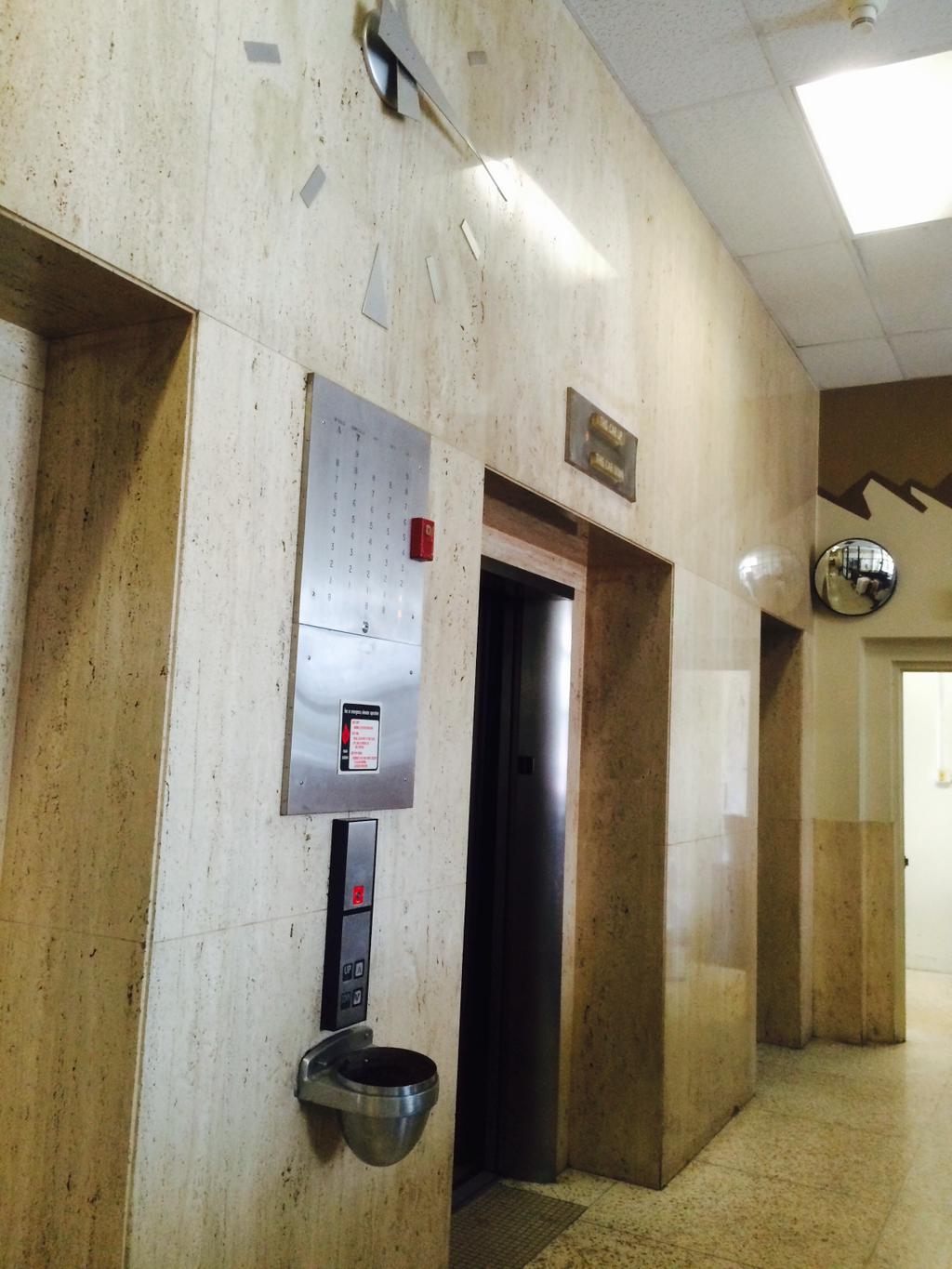