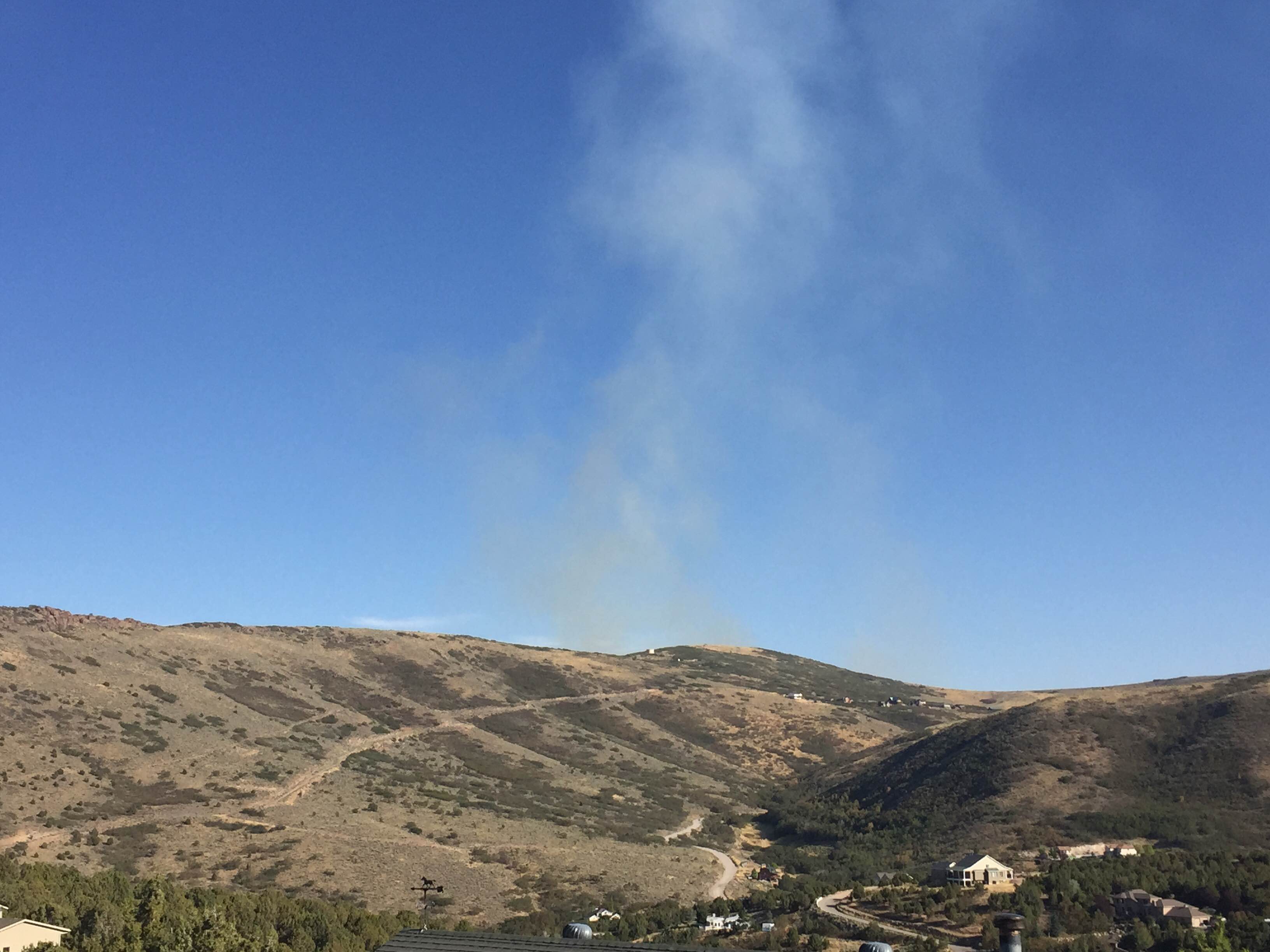 CAMP WILLIAMS, Utah — Crews are fighting a brush fire on about 120 acres at Camp Williams Friday, and officials stated the fire was sparked during military training involving explosives.

Saturday, officials said the fire is 100 percent contained and they expect to have it completely out by Saturday night.

Unified Fire Authority personnel initially said the fire was on about 15 acres and that crews had surrounded the fire to keep it from spreading. A later press release from the Utah National Guard stated the wildland fire on the northeastern area of the Camp Williams training range had grown to about 120 acres.

Officials said the blaze is not threatening any buildings, and no evacuations have been ordered.

The fire began during military training involving the detonation of explosives. Officials stated the fire danger for Camp Williams was “high” for most of the afternoon Friday, but they noted the National Weather Service had not and has not issued a Red Flag warning for the area.