Police search for suspect who hit, killed man on highway after crash

WEST VALLEY CITY, Utah - A man is dead after police said he lost control of his car but officers said it was a hit-and-run that took his life Thursday night.

Officers said 50-year-old Bruce Reutner crashed into the center median, got out of his car and then ran into the middle of Bangerter Highway where another driver hit and killed him.

Police are looking for that driver at this time.

Officers are now working to find out why Reutner lost control of his car going north on Bangerter near 3700 S. at about 9:30 p.m.

Witnesses told police when they pulled over to check on the man, he got out and ran into traffic where another driver hit and killed him.

Officers are looking for the car they said left the scene after hitting the man on the highway.

Police said there are conflicting reports about the suspect's vehicle.

They said it is a 1995-1997 Toyota Tercel that is missing the front grill and has a broken passenger-side headlight and turn signal.

Officers said the car also has significant damage to the right side of the car.

Witnesses said the car was a dark color, possibly green.

However officers have recovered pieces of the vehicle there were spray-painted white.

West Valley City Police said they would like to speak with anyone who may have information at (801) 840-4000. 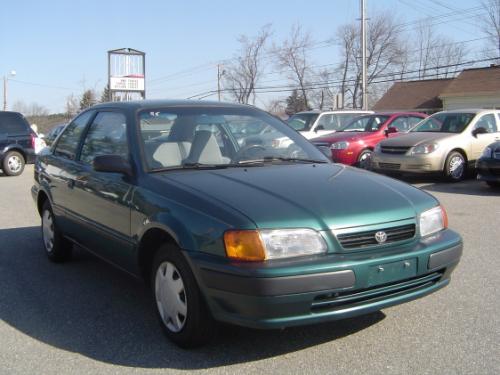