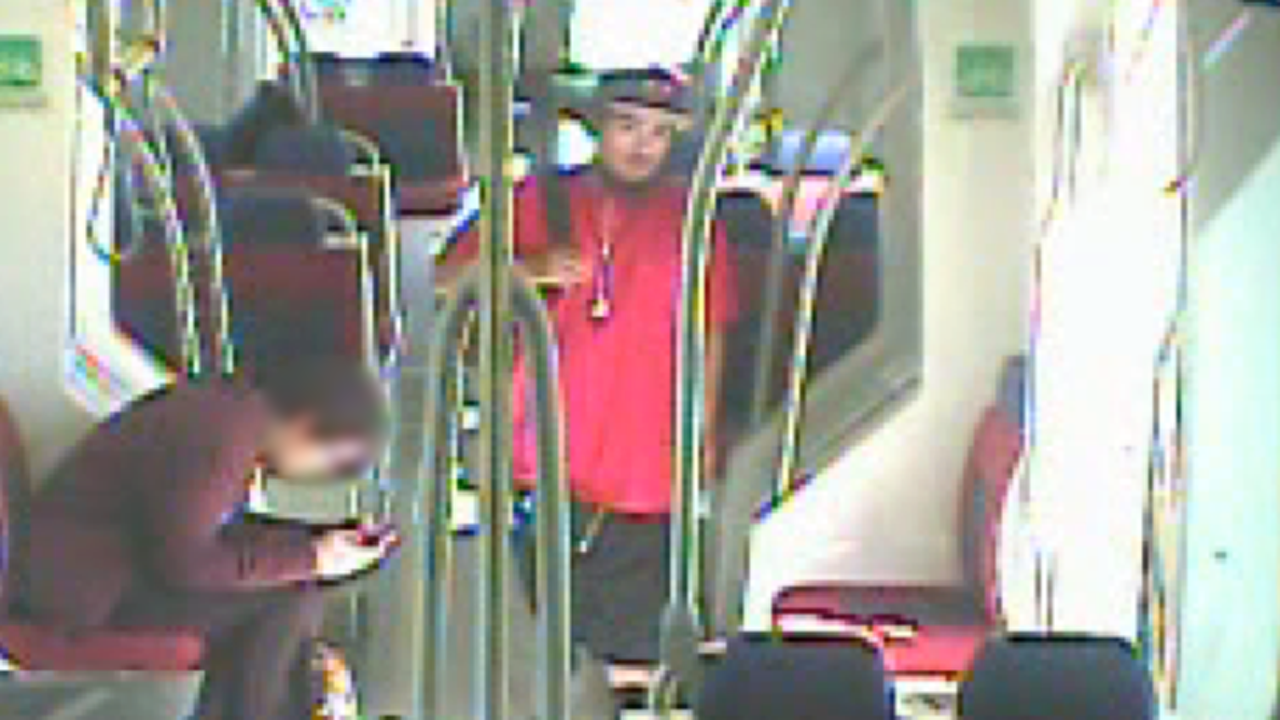 SANDY, Utah — A suspect is in custody after a woman said she was sexually assaulted at the TRAX station at 9000 S. in Sandy.

Police said they were able to arrest the man thanks to all the tips from the public.

Authorities said Morroquin-Martinez allegedly tried to start a conversation with the victim while they were both on a southbound TRAX train.

The victim said the suspect was incoherent and she tried to ignore him, then she left the train at the 9000 S. station and began walking to work.

She said the suspect then ran up to her, grabbed her from behind and began to sexually assault her, but she fought back.

“She did everything right. This is what we tell everybody to do. She fought back. She yelled, screamed, tried to draw attention. She bit this individual, which, in essence, ended the attack and he fled,” Sandy Police Sgt. Dean Carriger said.

The suspect was described as a Polynesian man in his early 20s, with a heavy build and scraggly facial hair, between 5 feet 5 inches and 5 feet 10 inches tall, with black afro-style hair. He was wearing a red shirt and Chicago Bulls baseball cap.