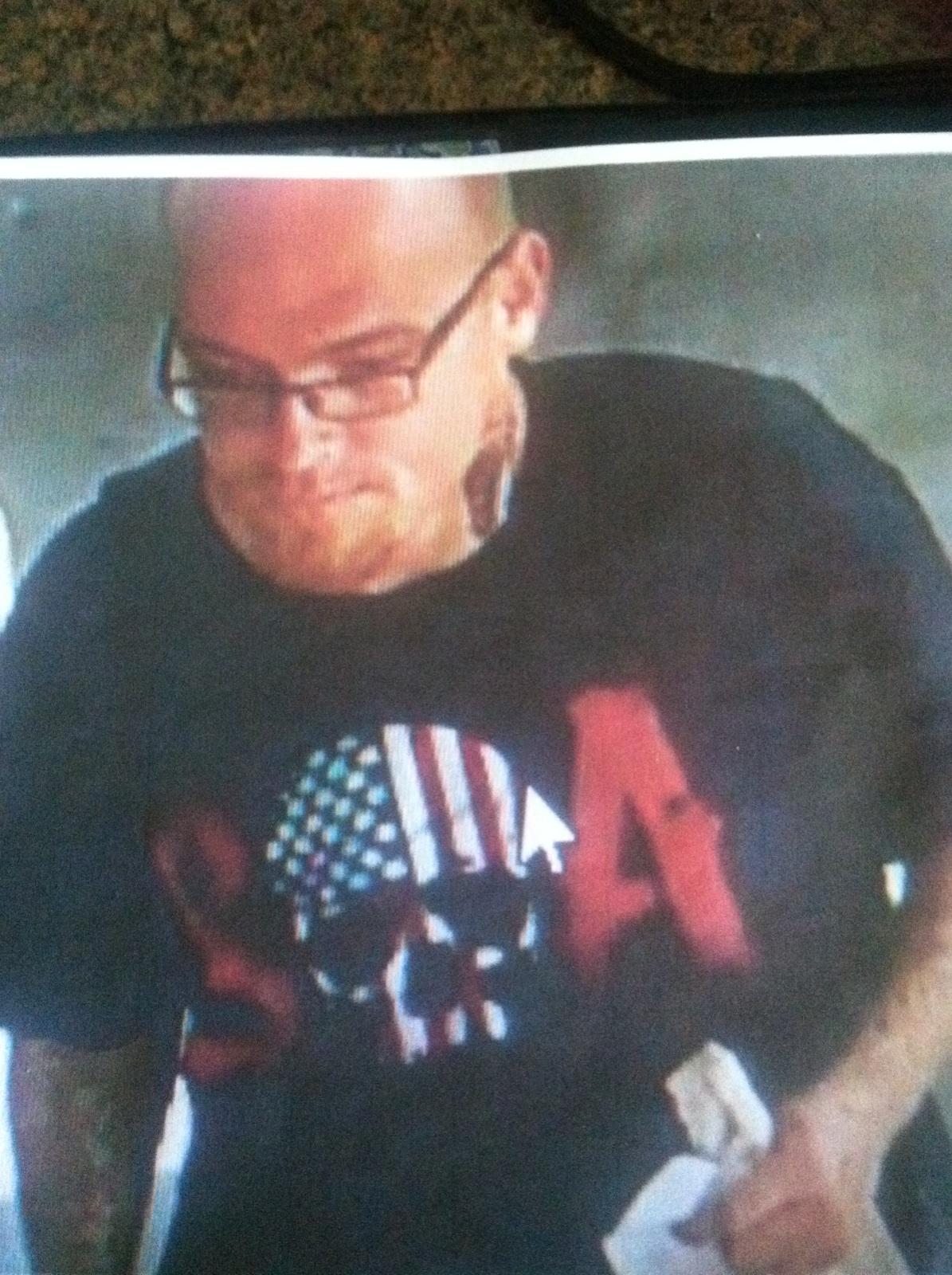 UTAH — Police are investigating the burglaries of more than 40 vending machines resulting in a loss of more than $30,000, authorities said Monday.

Unified police are asking for the public’s help in identifying the suspect or suspects involved in these burglaries, which have taken place Utah and neighboring states in Idaho, Nevada and Wyoming.

Twin Crane games, video games and children’s rides have been the primary targets, located in the front of grocery stores, according to a press release from Unified police. The games are owned by National Entertainment Network.

Since Aug. 11, the release indicates, more than 40 stores in Utah and surrounding border towns reported games were vandalized and money stolen from the internal safe. The cost damage and revenue loss to NEN is more than $33,000. This doesn’t include revenue lost during the time the machine was down for repair.

During the investigation, the release states, the thefts are likely linked and are being committed by the same persons or individuals.

The suspect(s) are also thought to live in Utah.

Police describe the suspect as a white man in his 30s with short reddish/brown hair and a goatee. He appears to have full-sleeve tattoos on both arms and a tattoo of baby feet on the left side of his neck.

In most surveillance photos, the suspect is seen wearing glasses and a hat.

The suspect’s vehicle is described as a four-door, full-size, three-quarters ton truck with running boards and matching bed cover.

In a couple of the theft cases, witnesses told police there were up to two or more people in the getaway vehicle.

Anyone with information regarding this case is asked to call Unified police at 801-743-7000.