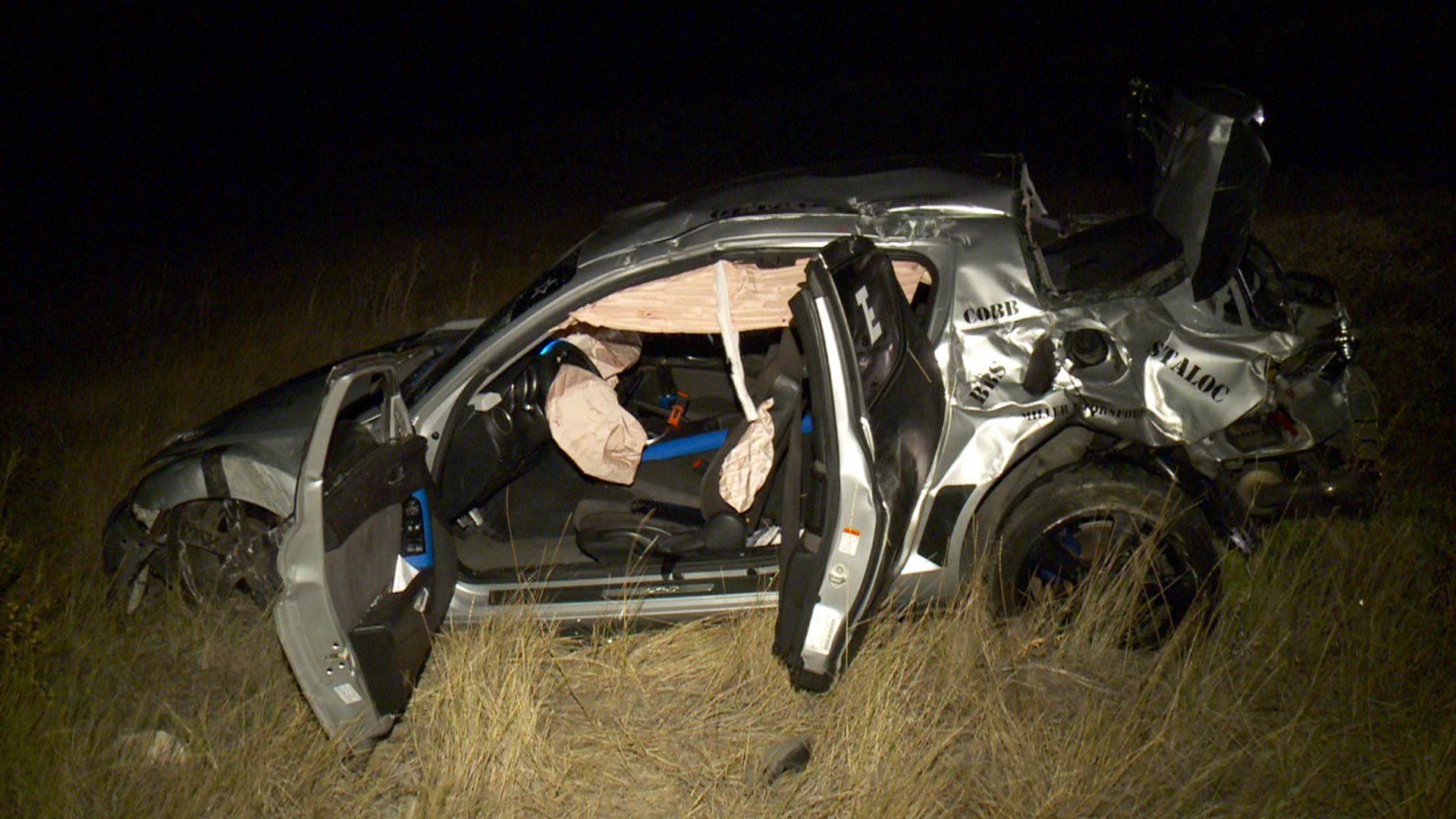 PROVO CANYON, Utah – Four men are recovering after their car rolled down a 150-foot cliff near Squaw Peak overnight.

Investigators said the driver was going too fast and went off the road near the Provo Gun Club, which caused the car to roll multiple times at about 9:30 p.m. Wednesday.

Officers said the men were wearing seat belts and were able to walk away from the crash.

Police said they walked back up the embankment and were waiting for emergency crews on the side of the road when they arrived.

Officials said the men had “moderate” injuries but are expected to recover.