Shots fired during robbery in Millcreek 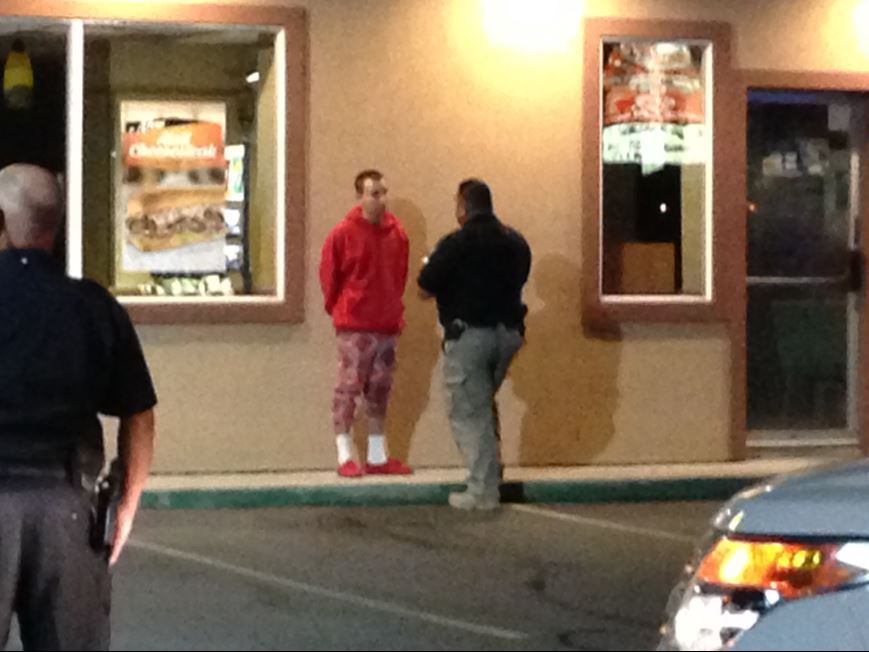 UPDATE: Police now have all three suspects and their vehicle in custody.

MILLCREEK, Utah – According to Unified Police Department shots were fired during an aggravated robbery that started at 3696 S. Highland Dr. in Millcreek Friday night.

Police say a man with a gun stopped a victim and demanded all of his money.

The victim handed over all of his cash and started following the suspect who headed north and met up with two more people.

More people joined up with the man who was robbed and pursued the suspects.

One of the suspects fired shots back at the people following them.