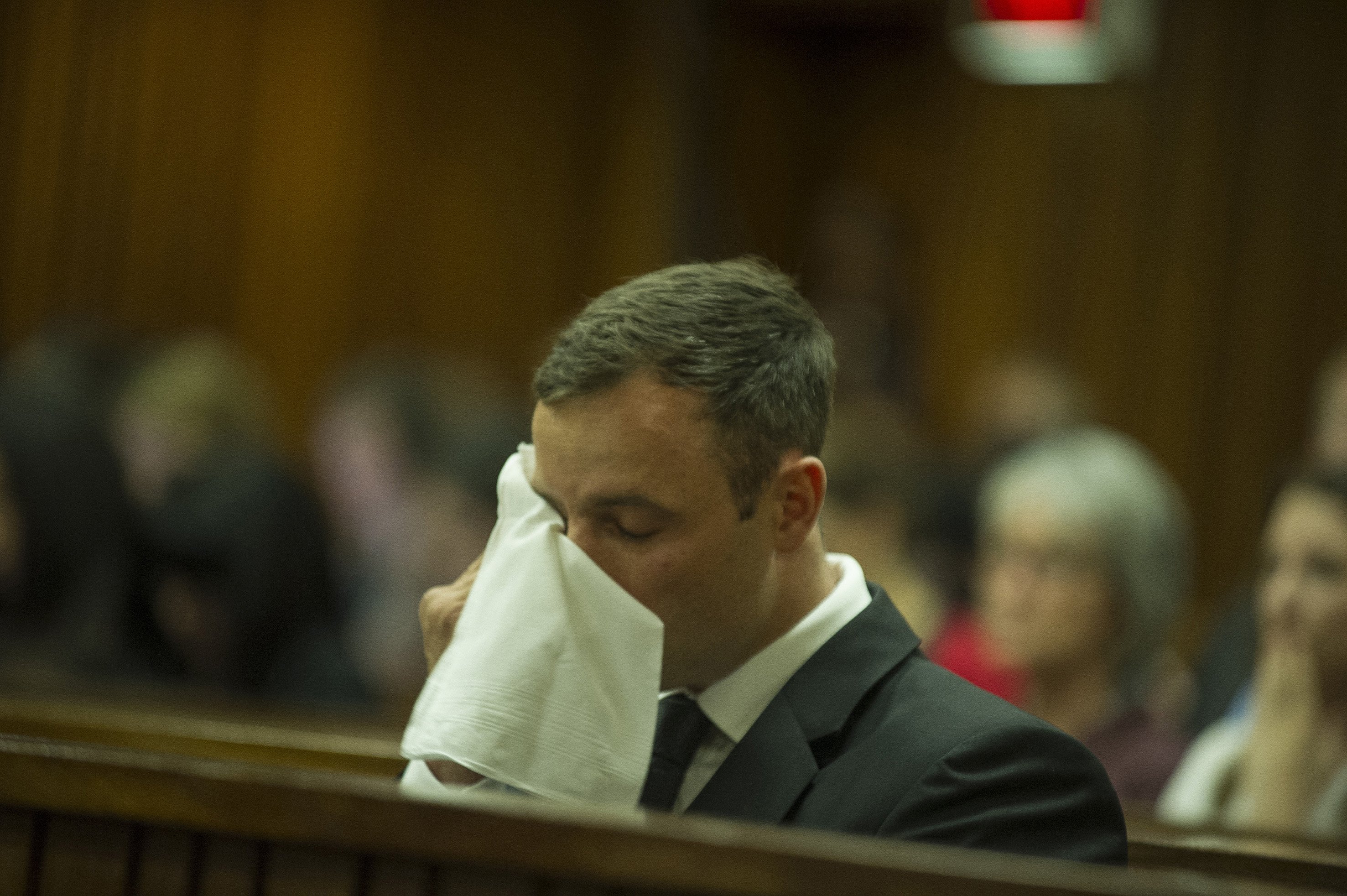 The former Olympic athlete had been in prison since October last year, when a judge sentenced him to five years for culpable homicide in the killing of his girlfriend, Reeva Steenkamp.

Pistorius shot the model and law school graduate on Valentine’s Day 2013. He has said he mistook her for an intruder.

Last week a South African parole board said it had approved his placement under house arrest and correctional supervision for four years.

‘Nothing will bring Reeva back’

After the parole board’s decision last week, a lawyer for the Steenkamp family said they saw it coming.

“Nothing has changed for June and Barry, nothing will bring Reeva back,” Tania Koen said, referring to Steenkamp’s parents. “They are not surprised at all by this announcement. They expected this.”

South Africa’s correctional services act allows convicted criminals who have served at least one-sixth of their sentence to serve the remainder under house arrest.

News of Steenkamp’s killing stunned the nation, where Pistorius is nicknamed the “Blade Runner” because he ran on special carbon-fiber prostheses.

Despite having both legs amputated below the knee as a toddler, he excelled in sports, representing his country in the Paralympic Games and the 2012 London Olympics.

Steenkamp was found shot to death in his home, and he acknowledged firing the fatal shots through his bathroom door.

Last year, a judge found him “negligent” in Steenkamp’s death. But the judge said he did not commit murder nor did he intend to kill her.

Prosecutors are appealing the verdict, believing Pistorius, who is now 28, should be convicted of murder.

The state’s appeal is set to take place next month.