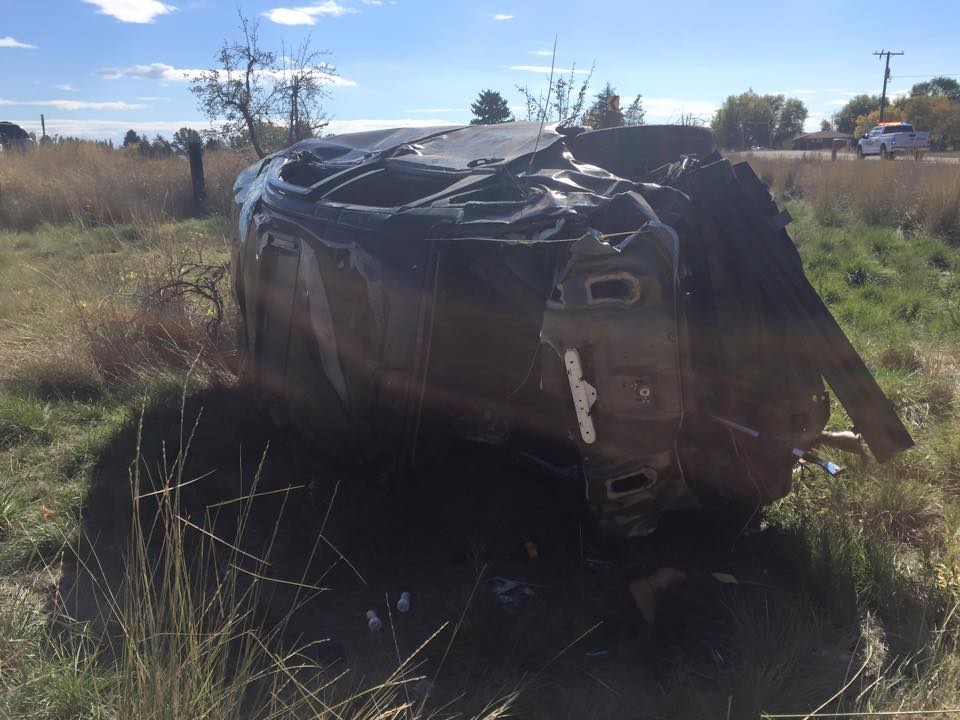 HOOPER, Utah – A man was taken to a hospital in critical condition after he was ejected during a rollover crash in Hooper Wednesday afternoon.

According to the Weber County Sheriff’s Office, deputies responded to the area of 4000 South 5900 West around noon.

An SUV traveling westbound, “at a high rate of speed” went off the roadway at a curve, and the vehicle subsequently rolled several times.

The 35-year-old male driving the SUV was ejected during the crash, and he was taken to a hospital by ambulance in critical condition. There were no other injuries reported.

Weber County Sheriff’s Office personnel are investigating the crash with the assistance of Utah Highway Patrol.