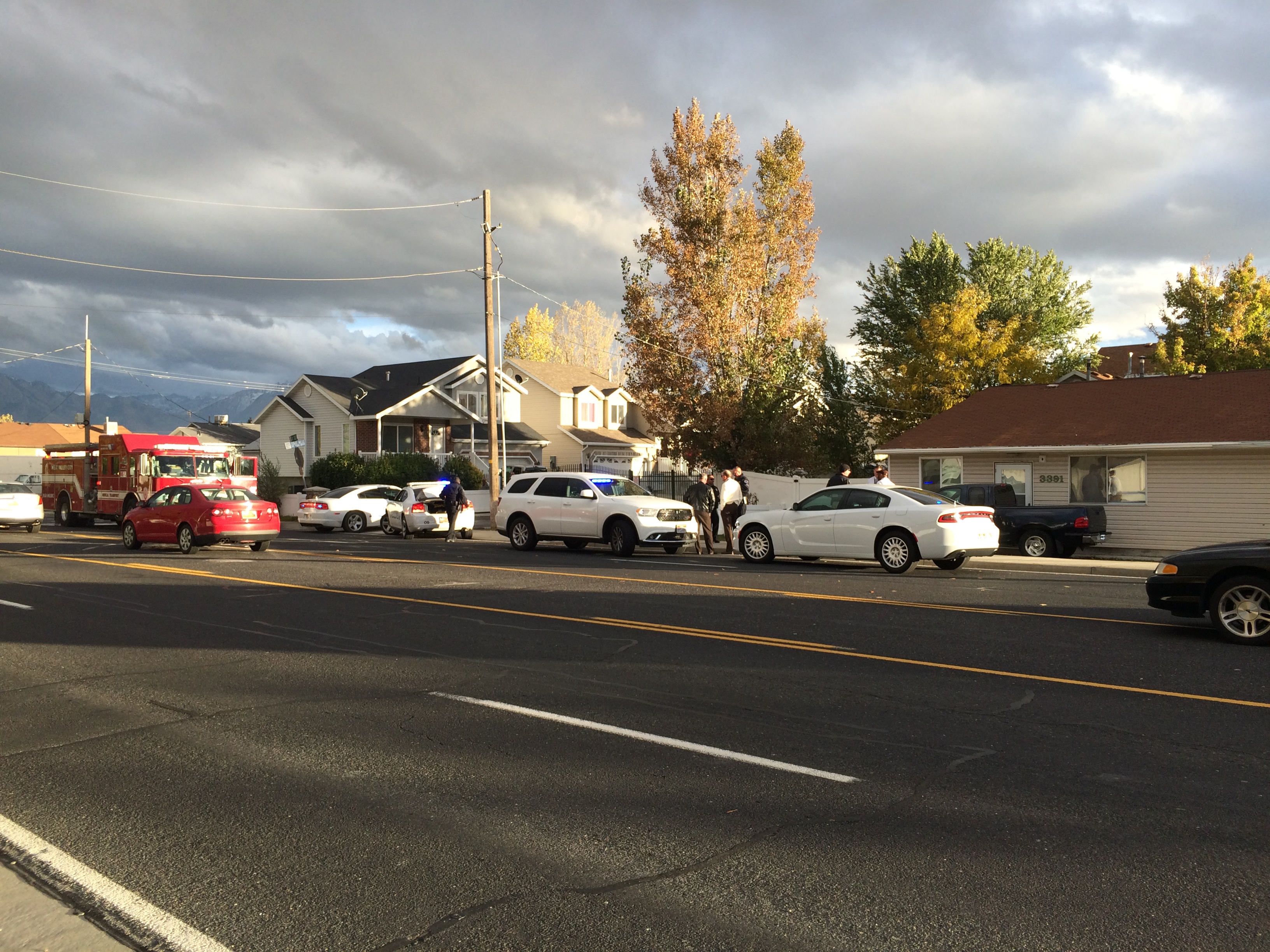 WEST VALLEY CITY — Two men are in serious to critical condition after they were both stabbed in what appears to be a possible gang fight in West Valley City, officials said Tuesday evening.

The fight started at Hillsdale Park, 3275 S. 3200 West, where a 23-year-old man was stabbed in the side, said Roxeanne Vainuku, spokeswoman for West Valley City police.

The victim was picked up by someone in a vehicle and taken away.

The fight continued into a church parking lot, 3100 South and 3200 West, where a 19-year-old man was stabbed in the back, Vainuku said.

The teen ran from the scene but police found him collapsed nearby.

Officers on scene near 3100 S 3200 W. Two people stabbed after what appears to be group fight. PIO enroute.