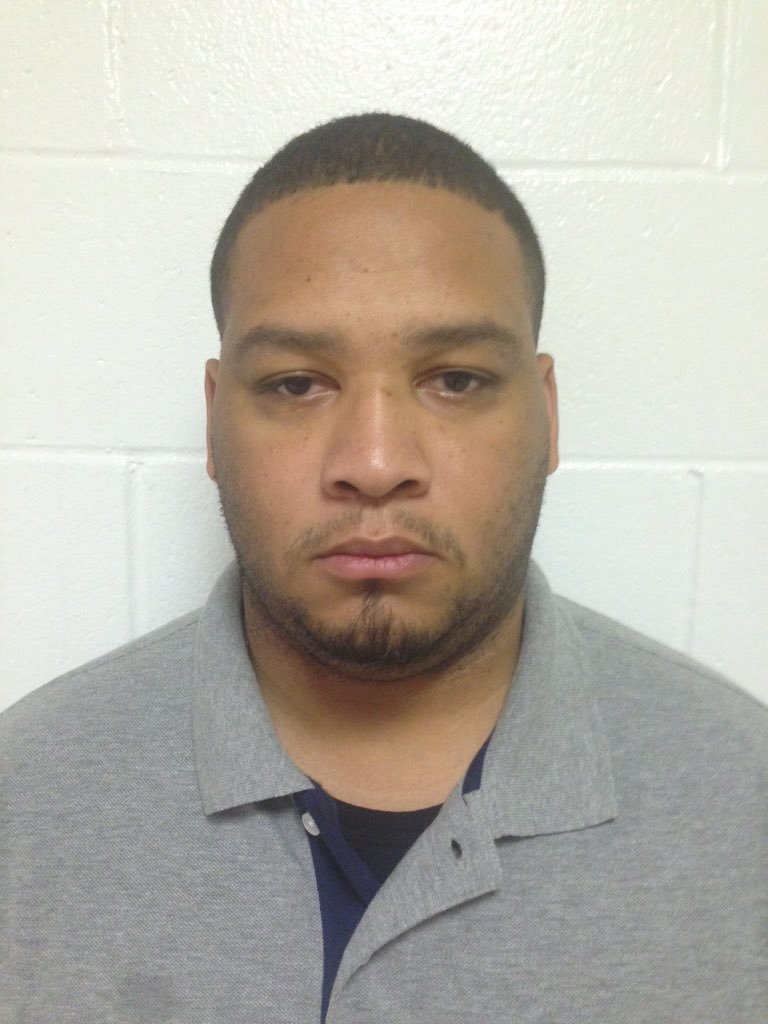 By Faith Karimi and Ralph Ellis

(CNN) — Two police officers in Louisiana are facing murder charges after a 6-year-old boy was shot to death in the front seat of his father’s vehicle, authorities said.

The shooting happened on a dead-end street at the end of a Tuesday night chase in Marksville, a town of about 5,500 about 90 miles northwest of Baton Rouge, authorities said.

It’s unclear why officers pursued or why shots were fired, since investigators say there were no outstanding warrants against the father, Chris Few, and that no firearm was found in his vehicle.

Jeremy Mardis, a first-grader, was hit by five bullets in the head and chest as the officers pursued his father’s car, according to CNN affiliate WAFB. His father was hospitalized with gunshot wounds and was listed in critical condition.

“We took some of the body cam footage. I’m not gonna talk about it, but I’m gonna tell you this — it is the most disturbing thing I’ve seen and I will leave it at that,” State Police Col. Michael Edmonson said at a press conference late Friday. “That little boy was buckled into the front seat of that vehicle and that is how he died.”

Greenhouse and Stafford were working second jobs as city marshals when the shooting happened. Greenhouse is a full-time Marksville police lieutenant and Stafford is a marshal in Alexandria, Edmonson said.

CNN affiliate WAFB reported that Dr. L.J. Mayeux, coroner of Avoyelles Parish, said the chase ended at a dead end street and that Few backed into the marshal’s vehicle several times and would not get out.

Officials initially said there was an exchange of gunfire but later said no firearm was found in Few’s vehicle.