One in hospital after SUV runs red light, causes multiple collisions in Roy 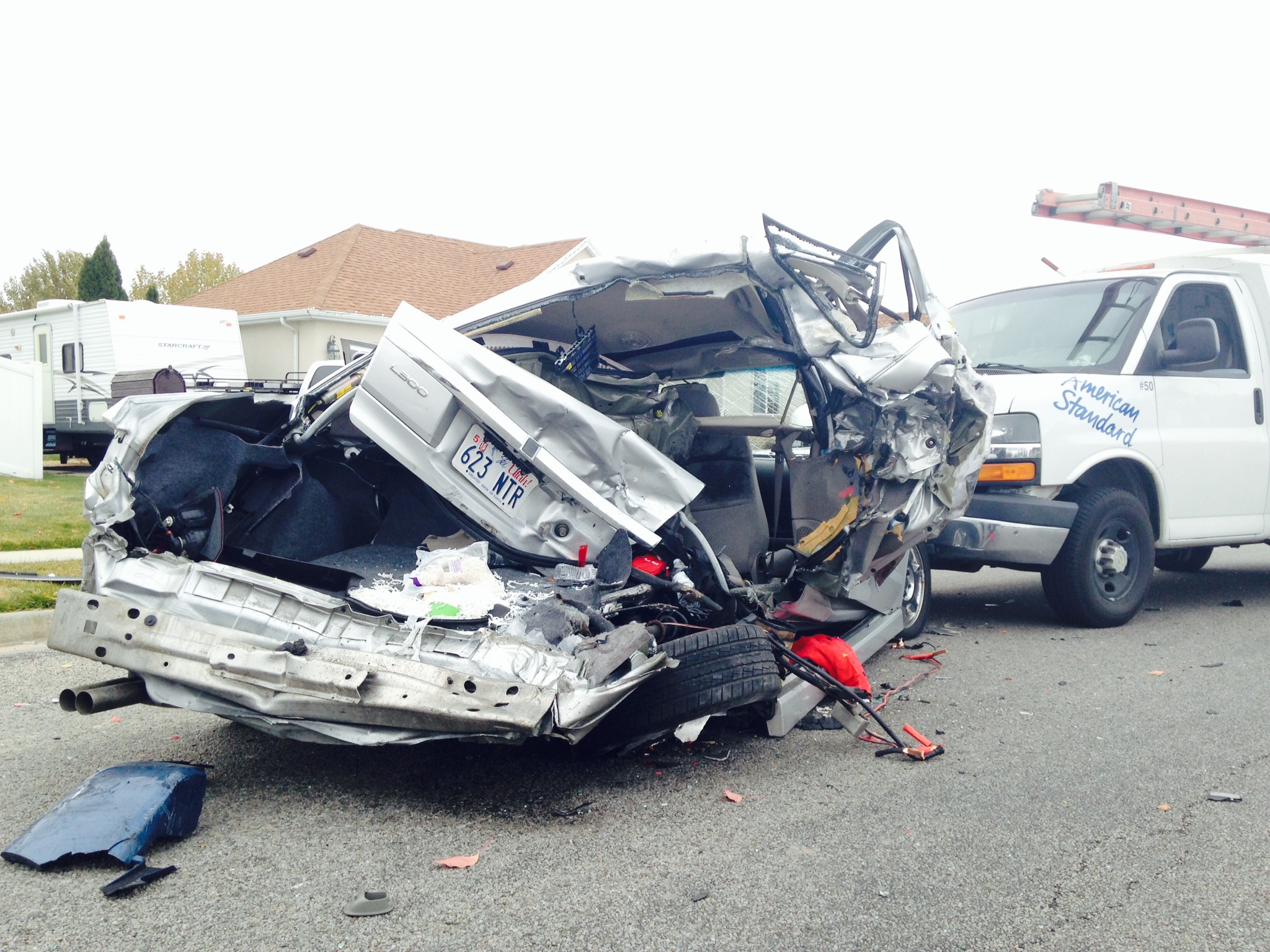 ROY, Utah – One person is in the hospital after an accident in Roy Monday.

Officers were in the area near 3500 W. and 6000 S. working a traffic stop when they saw a blue Dodge Durango run a red light which caused two other cars to crash into each other in the intersection.

The SUV ran over a few mailboxes and garbage cans in the area and the man who was driving was taken to the hospital in unknown condition.

Authorities are trying to determine if a medical issue or drugs or alcohol played a part in the accident.