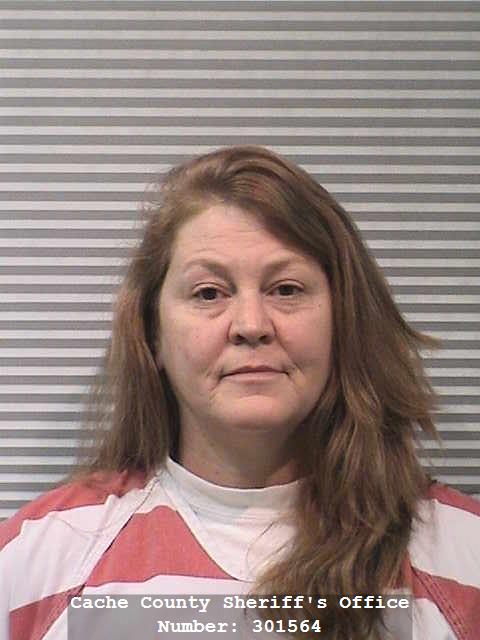 Officers said 53-year-old Douglas Birkinbine and 51-year-old Victoria Asta were arrested after the pursuit that started in Paradise, Utah, and ended in Logan.

The chase started when officers were called about an armed robbery at home in Paradise at about 6:30 p.m. Tuesday.

The homeowners told officers a man broke into the house and pointed a gun in their faces before searching the home.

One of the deputies who was on the way to the house saw a car in a remote area near the home and tried to stop it.

The deputy stopped in the middle of the road and turned on the emergency lights but the car drove onto the shoulder to go around the deputy’s truck.

That deputy was able to catch up to the vehicle and tried to stop it again.

The car again sped off which led to the high-speed chase.

Cache County deputies, Utah Highway Patrol and Logan City Police all tried to stop the speeding car as it led them through several communities in the south end of Cache County.

A deputy tried a PIT maneuver and stopped the car but only for a short time.

The suspect’s car then rammed a deputy’s truck and sped off.

A deputy caught up to it and “impacted” the suspects’ car eventually stopping  the vehicle and taking Birkinbine and Asta into custody near 200 N. and 600 W. in Logan.

They are now facing charges including aggravated robbery, running from police and assaulting an officer.