San Bernardino shooting hero to co-worker: ‘I got you’ 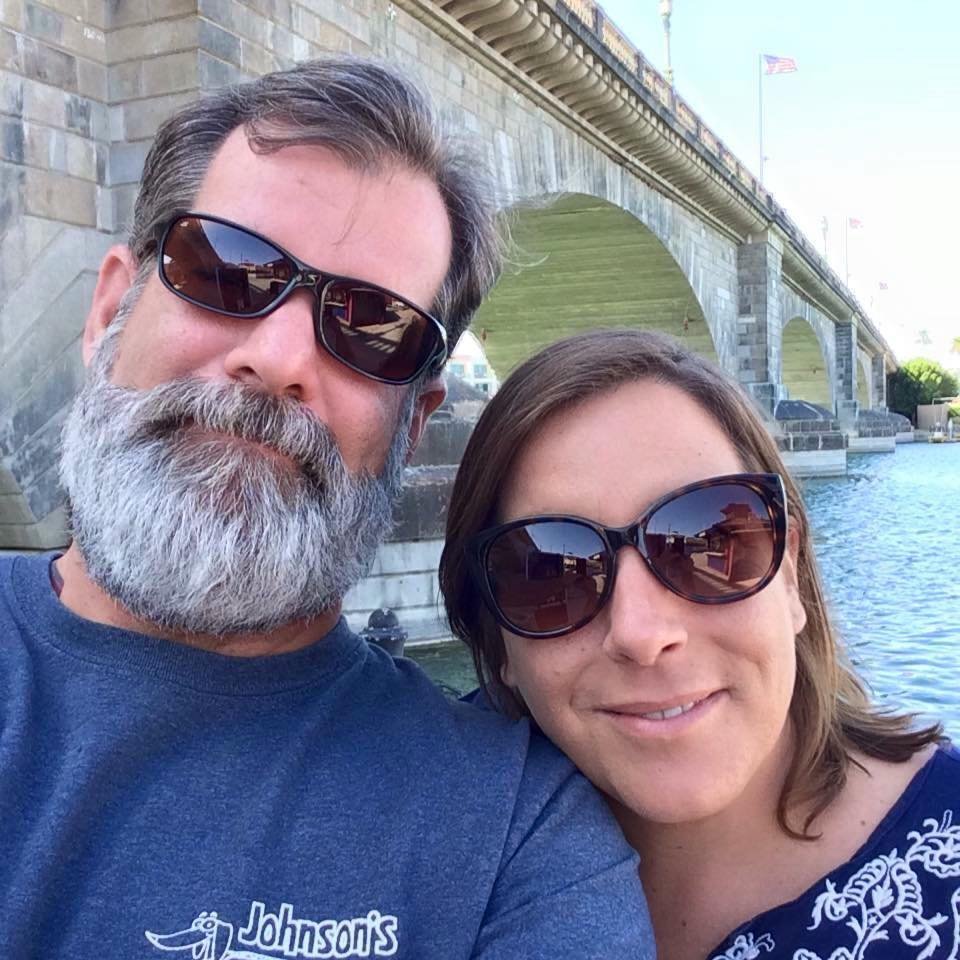 Those are the words Shannon Johnson told Denise Peraza as he shielded her with his body during Wednesday’s massacre at a county health department holiday party.

Johnson was one of 14 people who died at the Inland Regional Center in San Bernardino, California. Peraza was one of 21 others who were wounded.

Through a statement given to CNN by her husband, Peraza called Johnson a friend and a hero.

She said in the aftermath of the shooting she couldn’t remember much, but she recalled how Johnson saved her life.

Johnson, 45, had been employed by San Bernardino County for 11 years. To his girlfriend, Mandy Pifer, he was the kindest man she had ever met. See below for an interview with Pifer about Johnson.

To Peraza, he was her savior.

Just five minutes before two shooters fired close to 70 bullets into the crowd, she and Johnson were joking that the clock on the wall was broken because it had hardly moved.

The party had offered a reunion of sorts. Peraza and Johnson had worked in the same office, with desks adjacent to each other, until two months ago, when Peraza had transferred to another office.

Now she is left with the memories of an "amazing man."

She said Johnson was a selfless person who "always brought a smile to everyone's face in the office with his lively stories about his hometown back in Georgia."

Peraza, who was married in April, was shot in the back. Her husband, Augusto, said is doing well and recovering at home with family.

Johnson's selfless act probably didn't surprise his girlfriend of three years. Pifer told CNN the couple had discussed what he would do if there ever was an shooting like this. Pifer said he thought he would rush the shooter if he could.

"He was not afraid to die," she said.

Johnson knew Syed Rizwan Farook, one of the shooters, and he liked him.

Their talks were usually about religion, Pifer said. Johnson told her that Farook would get very upset if offended.

"Shannon would talk to him and just let him know that if anybody is disrespecting your religion --- eff them," she said.

On Wednesday, either Farook or his wife shot Shannon Johnson dead as he lay on the floor, putting himself between the killers and his friend.