The highway was shut down for nearly eight hours as investigators sorted out what happened.

The incident started at about 1 p.m., when dispatchers received a call about an erratic driver on U.S. 91. Shortly after the call, the motorist drove off the road into a ditch and hit a gas line in Lewiston, according to Logan police.

A Smithfield ambulance and fire crew was first on the scene. Police say that's when the situation escalated.

Shortly after, shots were fired and SWAT teams responded.

After about an hour, the motorist was forced out of the car with at least one gunshot wound, authorities say. He was taken to Logan and then airlifted to an area hospital.

“First of all we have somewhat of a standoff, second of all we have what I was told a 250-pound gas line that was fractured and ruptured spewing gas out and complicating the scene dramatically,” Jensen said of the Tuesday’s incident.

Logan Police is taking lead of a protocol team to investigate the shooting. The team is made of multiple law enforcement agencies.

Detectives are working to obtain a search warrant for the motorist’s vehicle.

Authorities say they are not releasing any information on who fired shots or the name of the driver. More information is expected to be released Wednesday. 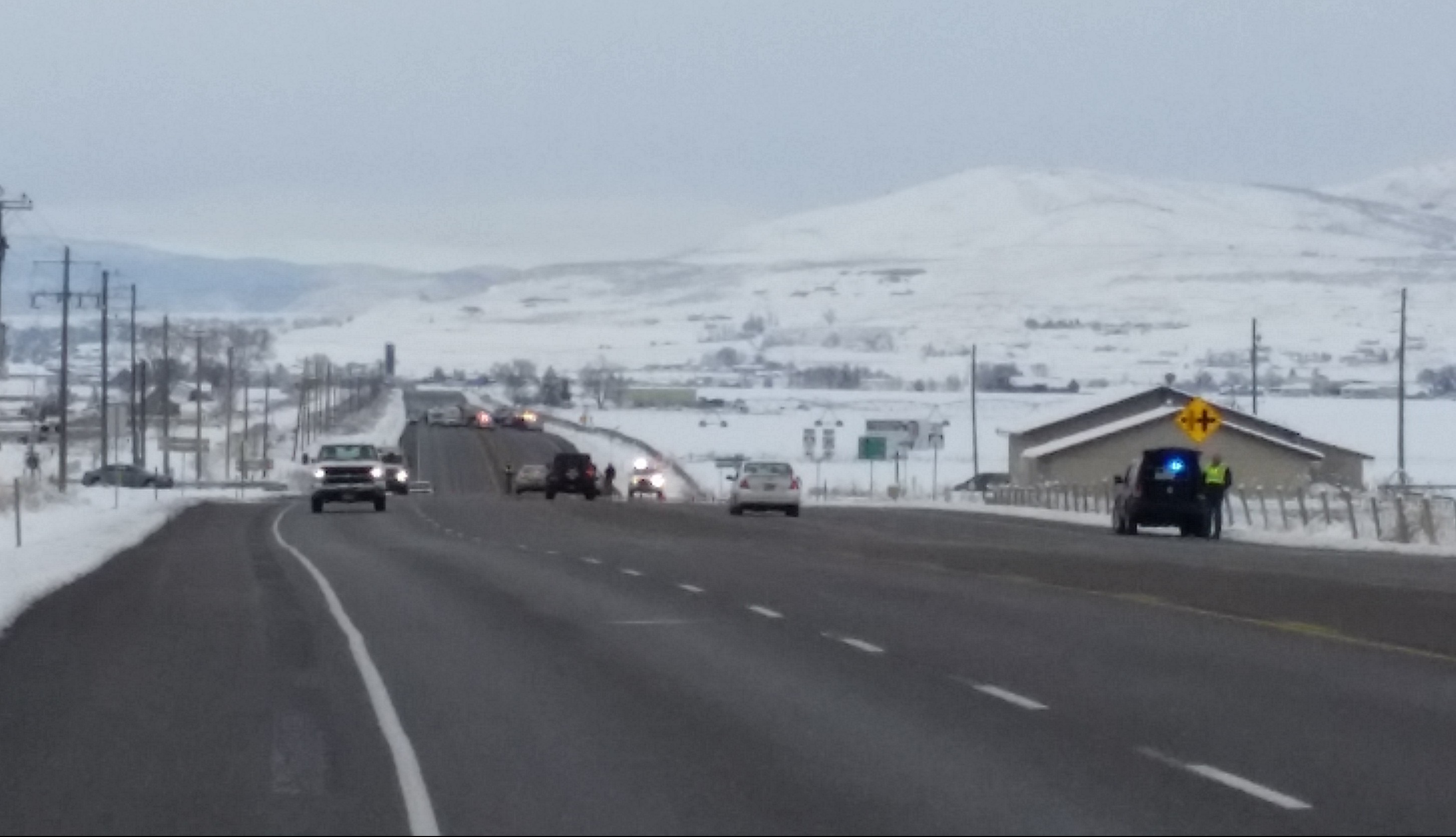 Suspect in Lewiston incident is now in police custody. There is still a gas leak in the area and Questar can now respond