Officials identify 2 killed, 7 injured after SUV rolls on I-70 near Green River 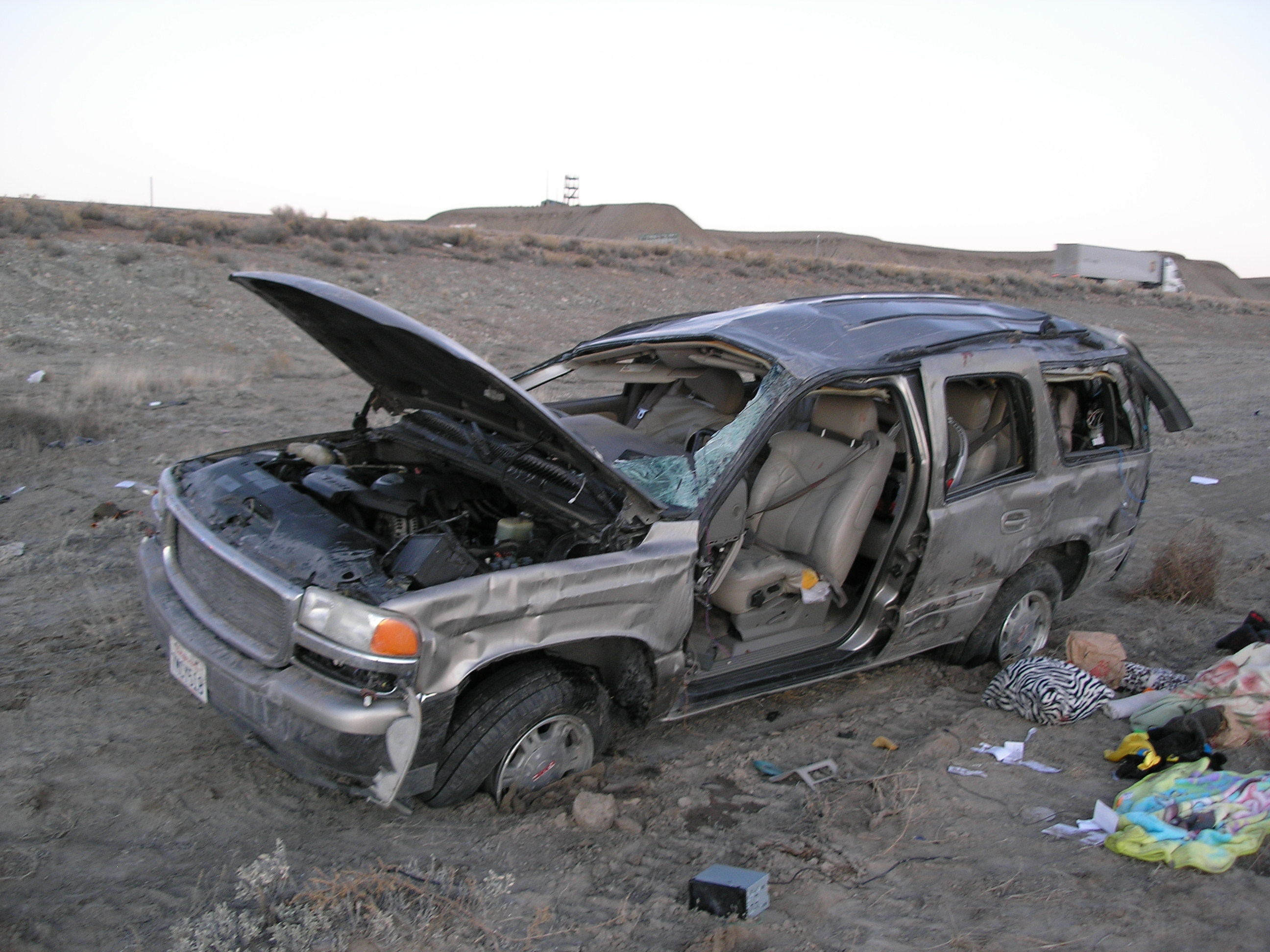 GREEN RIVER, Utah – Authorities have identified the two people who were killed and the seven others who were injured, five of them critically, after a rollover crash on I-70 near Green River.

The Utah Highway Patrol said seven of the people riding in the vehicle were ejected when the SUV rolled on Dec. 23.

Seven other passengers were injured:

All in the vehicle are from Long Beach, California, or the surrounding area.

Authorities were called to the crash at about  4:30 p.m. near mile post 165 near Green River as a a Chevy Tahoe carrying nine people was traveling eastbound.

The vehicle rolled several times before coming to stop, resting on its left side.

Based on a passenger statement, UHP believes seven of the occupants were ejected during the rollover.

“Preliminary evidence shows some seatbelt usage, but it appears that there were more occupants in the seats than seatbelts present,” according to UHP.

Two of the occupants were killed in the crash and a total of seven were taken to hospitals.

Another occupant was flown to Castle View Hospital in Price.

Sgt. Todd Royce, UHP, said while they cannot say with certainty the occupants are all in the same family, he said all nine occupants have the same last name and are from the same city in California.

He said more specific identification of the victims will be made after their next of kin has been notified.

The vehicle was registered in California.

UHP states that at this time weather does not appear to be a factor in the crash and the speeds have yet to be determined.

So far, there is no evidence of drug or alcohol impairment.