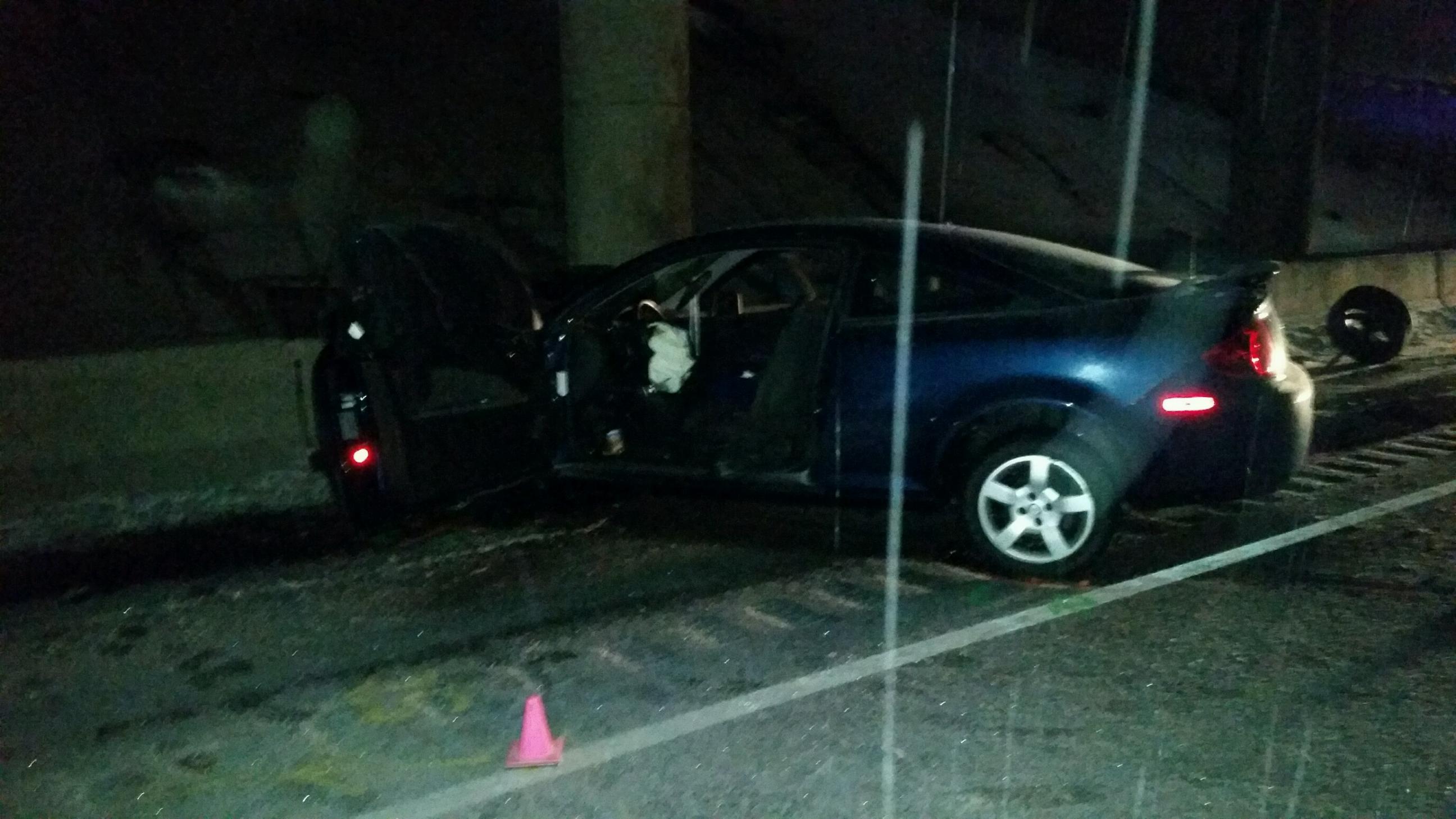 At about 8 p.m., light snow turned to ice, causing Christine M. Waldemar, 44, of Chubbuck, Idaho, taveling in a Ford Mustang, to lose control and hit a Chevy Malibu on Interstate 15 northbound at mile post 351.

Waldemar’s vehicle became disabled in the travel lane with the driver’s side exposed to traffic, according to Utah Highway Patrol.

Soon after the collision, a motorist in a Pontiac t-boned the Mustang at a high rate of speed, according to UHP.

Waldemar was in very critical condition and flown to Ogden Regional Medical Center where she was later pronounced dead.