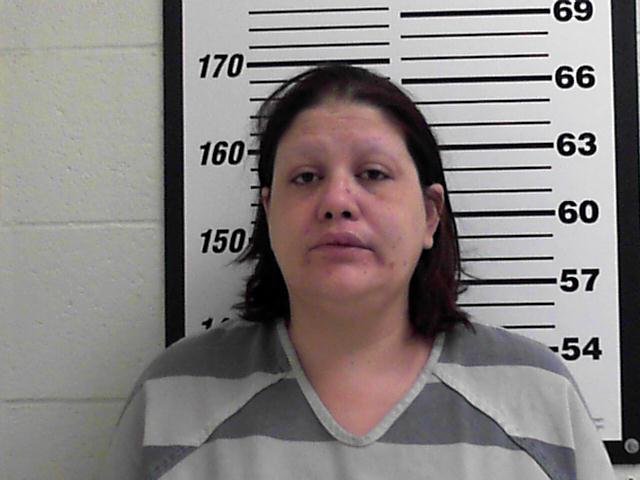 LAYTON, Utah — Police in Layton are questioning a female suspect who allegedly stabbed another woman during a disagreement about what police described as a love triangle, and the victim was taken to a hospital with wounds described as not being life-threatening.

Traci Sanchez will be booked into Davis County Jail on one count of attempted murder.

Stabbing suspect Traci Sanchez has been located and is being questioned by detectives.

Police found 40-year-old Traci Sanchez, who was believed to be driving a beige or tan 1991 Buick Riviera with Utah license plate Y478EC.

Lt. Travis Lyman, Layton PD, said things began around 2:35 p.m. when a 37-year-old woman drove to the Stonehedge Apartments, 225 North Fairfield Road in Layton, to confront Sanchez about her relationship with man who police say was involved in some kind of “love triangle” with both women.

A fight ensued during that confrontation, and police said Sanchez stabbed the other woman with a folding knife.

The woman was stabbed twice in the abdomen, at which point she retreated back to her vehicle.

A friend drove her to Davis Hospital, and she was released later Sunday after being treated.