AMERICAN FORK, Utah - State safety investigators are trying to figure out who or what is responsible for a construction site accident that killed a man Tuesday morning on Auto Mall Drive in American Fork.

"All of a sudden, we heard this big crash and the whole building started to shake," said Michael Nappi, who works across the street from the construction site.

Nappi said he and other co-workers ended up heading outside to see what happened.

A tall crane had tipped over, and two gigantic cement wall slabs came crashing down to the ground.

"Everyone running around and screaming and yelling, calling 911," he said.

Richie Stevens, Nappi's co-worker who also went outside said two workers, "ran towards the street and looked very distressed. Looked like they were dry heaving, about to vomit."

That's when they learned a man was pinned underneath one of the wall slabs. 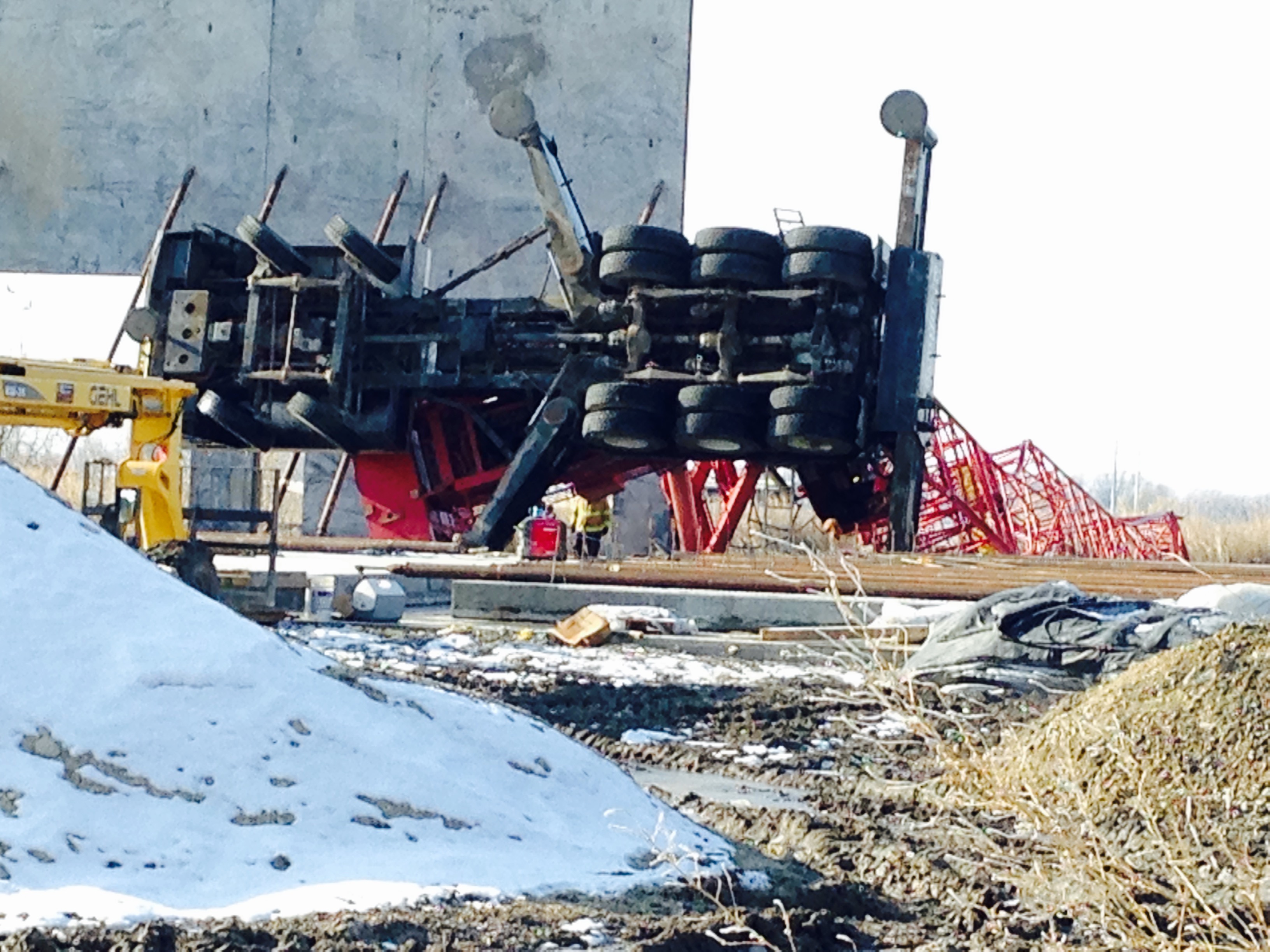 "One of the workers came across the street and basically just said, 'It just killed one of our guys,'" Nappi recounted.

American Fork Fire Capt. Michal Cieslak said the construction crew had been installing one of the wall slabs around 9 a.m., when, "Somehow the crane went over and the slab went down and it took down another [slab]."

The man trapped underneath the second slab did not survive. His name has not yet been released, but Cieslak said the worker was in his 20s.

Firefighters recovered the body, while the state stepped in to begin what could be a long investigation.

The Utah Occupational Health and Safety Division of the state Labor Commission confirmed it is investigating the accident.

A representative said it could take weeks to figure out what caused the crane and walls to fall down.

"These things don't happen every day, and they have things in place that these things shouldn't happen," Cieslak said. "They're going to be looking into why."

For the employees across the street who saw the aftermath unfold, they said its terrible knowing now what happened.

"I think it's affected the office here all day," Stevens said.