Two taken to hospital after crash in Sandy 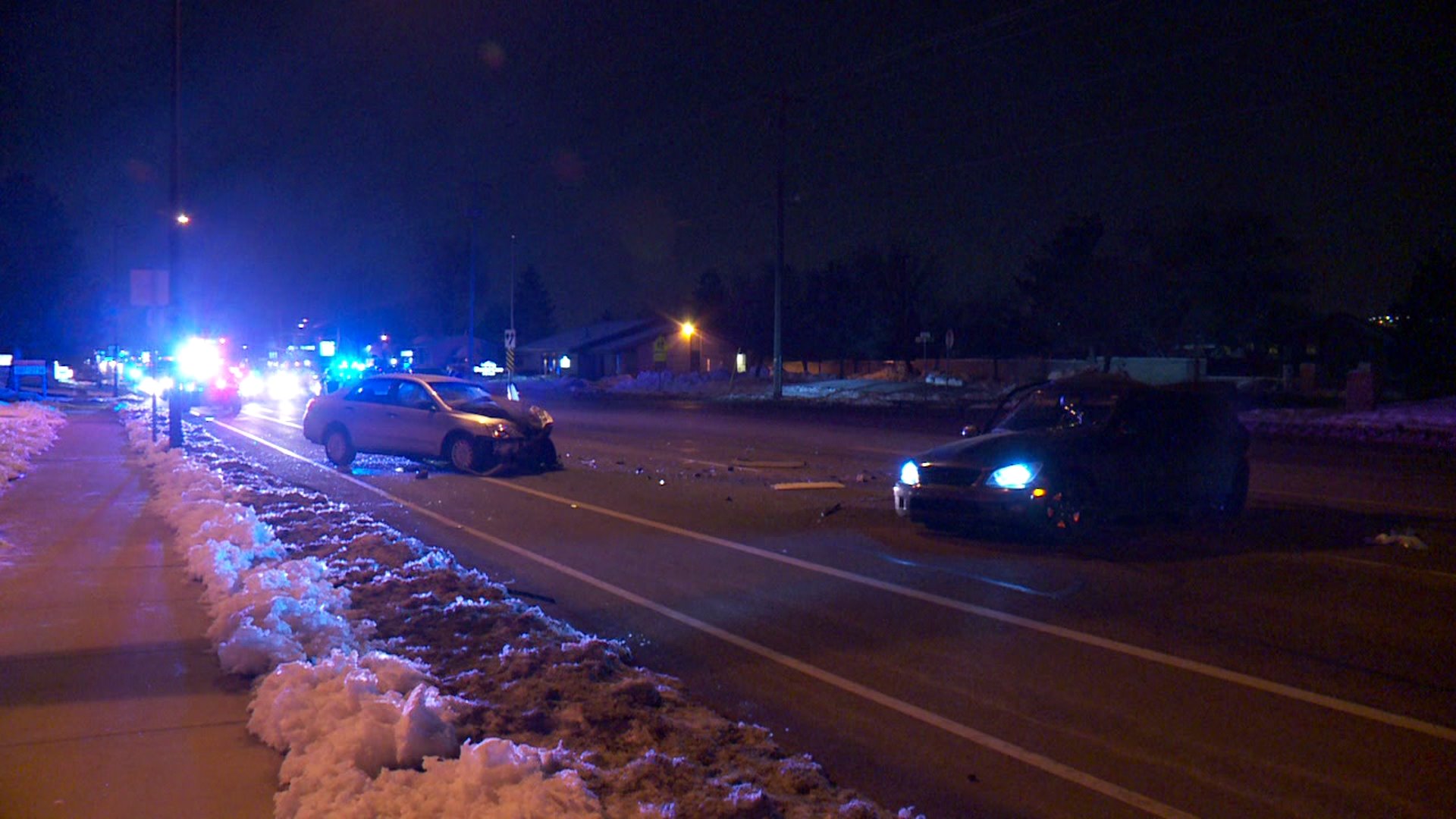 SANDY, Utah — A man and a child are recovering in the hospital Wednesday after a crash in Sandy that occurred Tuesday night.

The collision happened on 700 East near 9900 South just before 9 p.m. Tuesday, and police say a driver was going very fast before they lost control, crossed into oncoming traffic and collided with another car.

The vehicle that lost control struck a Honda Accord with an adult male and a child inside. The 10-year-old child was taken to a hospital with serious to critical injuries, but has since been upgraded to stable condition.

The driver of the car that lost control was also taken to a hospital with serious-to-critical injuries. There were no other injuries reported.

Police are still investigating the crash to determine if any citations or charges will be forthcoming.