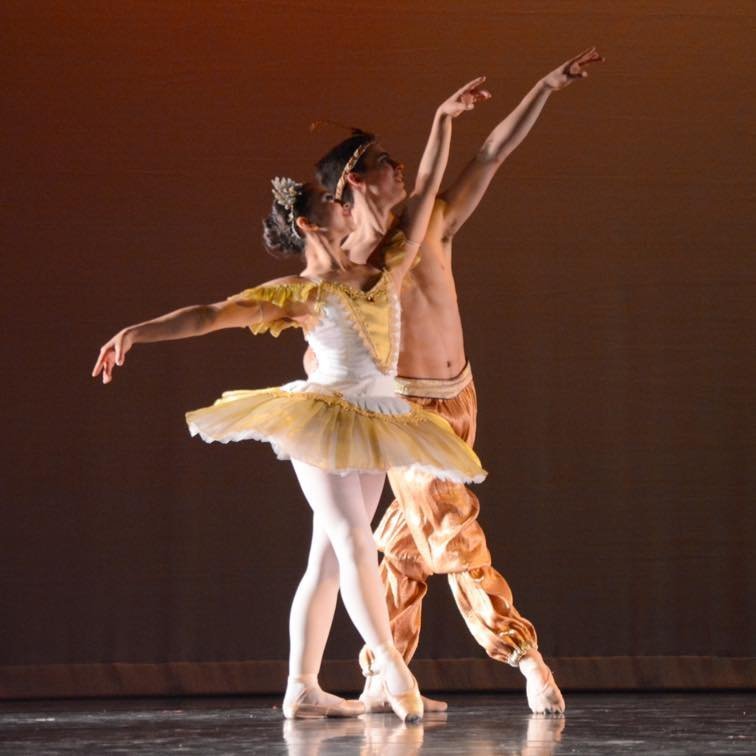 (CNN) — Authorities believe they have a suspect in the death of a student at The University of Texas at Austin, but they don’t know his name and are asking for the public’s help.

Haruka Weiser, a first-year theater and dance major, was last seen leaving the drama building Sunday night. Her body was found Tuesday in the area of Waller Creek on campus.

“At this time, we do not know the identity of the suspect,” Troy Gay, assistant police chief at the Austin Police Department, told reporters Thursday. “We know that the public will step up as they do in every case and help us to identify who the suspect is.”

Gay showed surveillance video of the suspect walking with a bike. He described the person as a black male, approximately 6 feet tall.

“That’s about all we have at this point. We clearly need the community’s assistance in this matter of identifying this person,” Gay said.

Weiser’s family released a statement to thank the university community for its support and to ask for privacy. In addition to dance, she was declaring a second major in premed and had plans to visit family in Japan this summer. Weiser was remembered as a “beloved daughter, sister and friend.”

“Although Haruka loved to perform on stage she never sought the spotlight in her daily life. Perhaps the last thing she would want is to be the poster child for any cause.

“And yet, as we struggle to understand why she was killed, if her death can somehow make it safer for a young woman to walk home, if it will prevent another assault or murder, then at least we could find some meaning behind an otherwise senseless and tragic death,” her family wrote.

Dance faculty members first met Weiser when she performed at the National High School Dance Festival more than two years ago. They recruited her to go to UT from her home in Oregon.

She was mourned there by Dance West, where she used to dance.

“With indescribable sadness, we mourn the tragic loss of one of our very own, Haruka Weiser. Please join us in honoring this bright and beautiful Dance West alum dancer/family member and friend who has touched the hearts of us all. Rest in Peace & Power,” Dance West posted on Facebook.

University President Gregory L. Fenves described the crime as a parent’s worst nightmare, and said that students should expect and deserve to be safe.

He has directed extra patrols and asked for a Department of Public Safety review of campus.

“The unimaginable brutality against Haruka is an attack on our entire family. Law enforcement is doing everything they can to bring the perpetrator of this heinous crime to justice,” said Fenves.

Authorities are offering a $15,000 reward for information leading to the suspect’s identification and arrest.