WEST VALLEY CITY, Utah - Two weeks after he was hit by a car in West Valley City, doctors say 38-year-old Kory Hansen got an infection and passed away.

Leaving behind his younger brother Kelly and an army of friends, nobody expected Kory to lose this battle.

"His body was so weak and he had already been fighting so much and so long that it was too much for him," Kelly Hansen said. "...We were hoping for the best but expecting the worst, but when the worst happened you’re just not ready for it."

Adding salt to this deep wound is the fact the driver from that night is still on the run. West Valley City Public Information Officer Roxeanne Vainuku says they’ve exhausted the limited leads they’ve received.

“So at this point, we're really desperate for the public to step up and provide any information they might know about this case," Vainuku said.

West Valley City police provided a grainy picture of the car that hit Kory Hansen. They describe it as a dark-colored, newer-model Honda.

Witnesses describe the driver as a Hispanic man in his thirties who had been driving recklessly and eating pizza when he hit Hansen and drove off. Police say his car should have front end damage.

"Someone hit a human being and left them there to die," Vainuku said. "This is very serious, and if you know anything about it, you really need to let us know."

"For him to be left like that, and he would never leave anybody like that, it's just devastating I guess," Kelly Hansen said.

Anyone with information about the driver or the crash is being asked to contact West Valley City Police.

Coworkers have set up a GoFundMe account to help with Kory Hansen's medical expenses here.

Kory Hansen, who was hit by a car while crossing Redwood Road 4/6/16 has died. The person who hit him didn't stop. pic.twitter.com/6ED4xOD4q4 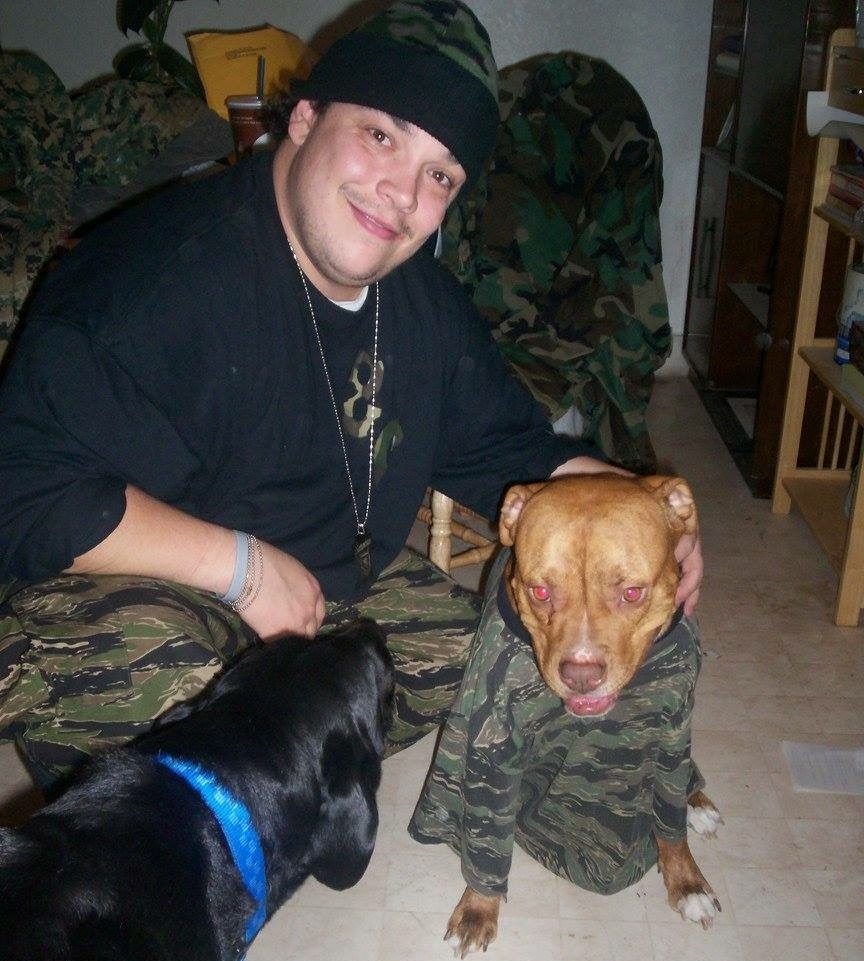