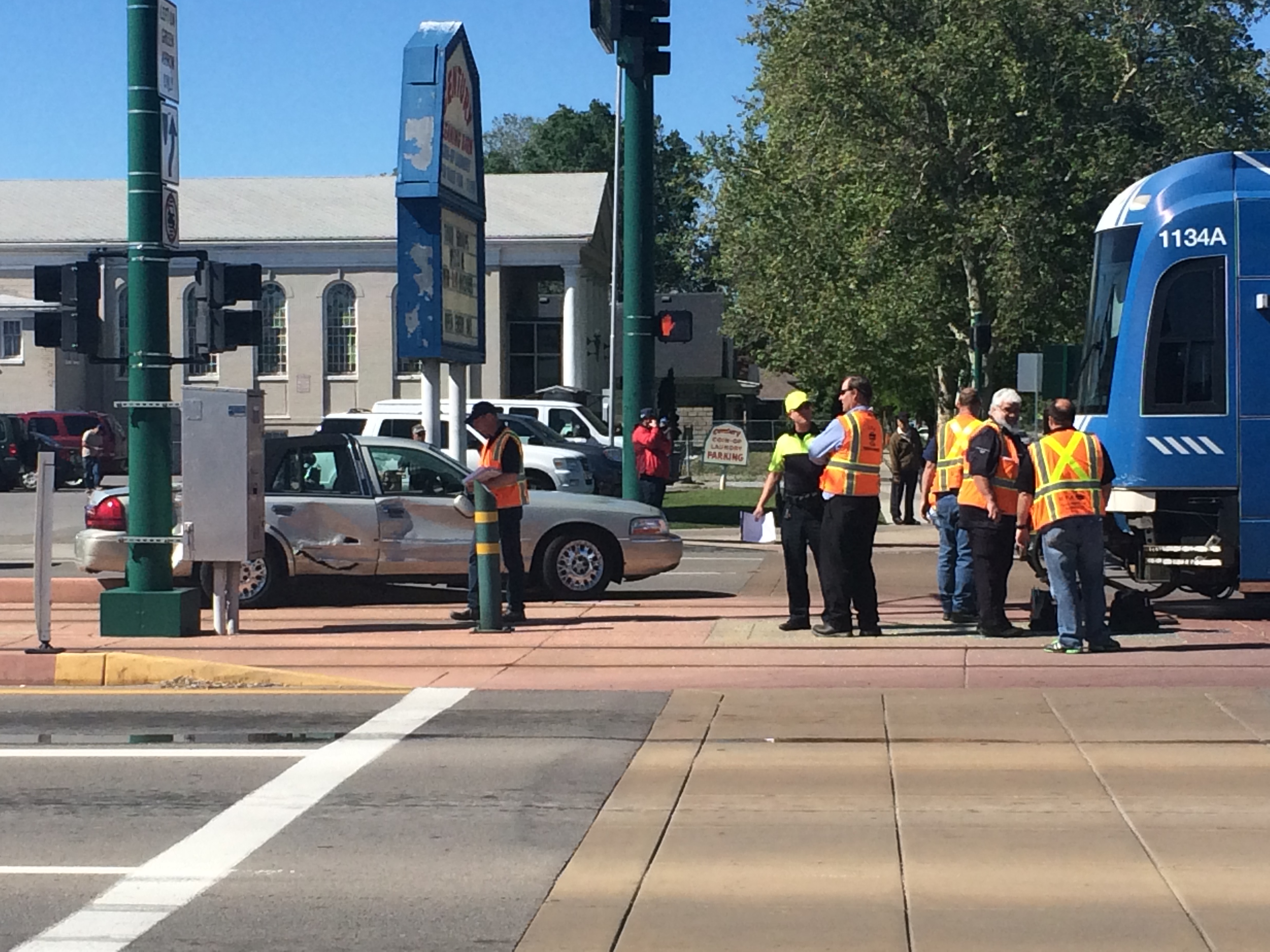 SALT LAKE CITY — An elderly man was taken to a hospital to be checked out as a precaution after a car and TRAX train collided in Salt Lake City Wednesday afternoon.

The crash occurred at 900 West and North Temple, and FOX 13 News first heard reports of the incident around 3:45 p.m.

Remi Barron, a Utah Transit Authority Spokesman, said an elderly man driving a car made an illegal turn in front of the train. The car was clipped by the train, which was heading toward Salt Lake City International Airport, and the car wound up on the tracks after the impact.

The driver of the car was taken to a hospital to be checked out, primarily due to his age. His injuries are believed to be minor.