Two in critical condition after crash near Pineview Reservoir

WEBER COUNTY, Utah — A man and woman are in extremely critical condition Friday night after a crash involving a car and a motorcycle near Pineview Reservoir.

Lt. Jason Talbot with the Weber County Sheriff’s Office said the crash occurred on SR-39 at mile post 15 just after 7 p.m. SR-39 was expected to be closed in the area until 10:30 p.m. Friday.

An eastbound passenger car went to turn into one of the pull-off areas by the reservoir, and the driver did not see a motorcycle that was traveling in the westbound lane. The motorcycle did not have time to brake, and the bike hit the car.

A 51-year-old male who was driving the motorcycle and his 59-year-old female passenger were taken to local hospitals in extremely critical condition. The woman was taken by helicopter and the man by ambulance. Neither were wearing helmets.

The two occupants of the car suffered minor injuries, which did not require transport to a hospital. 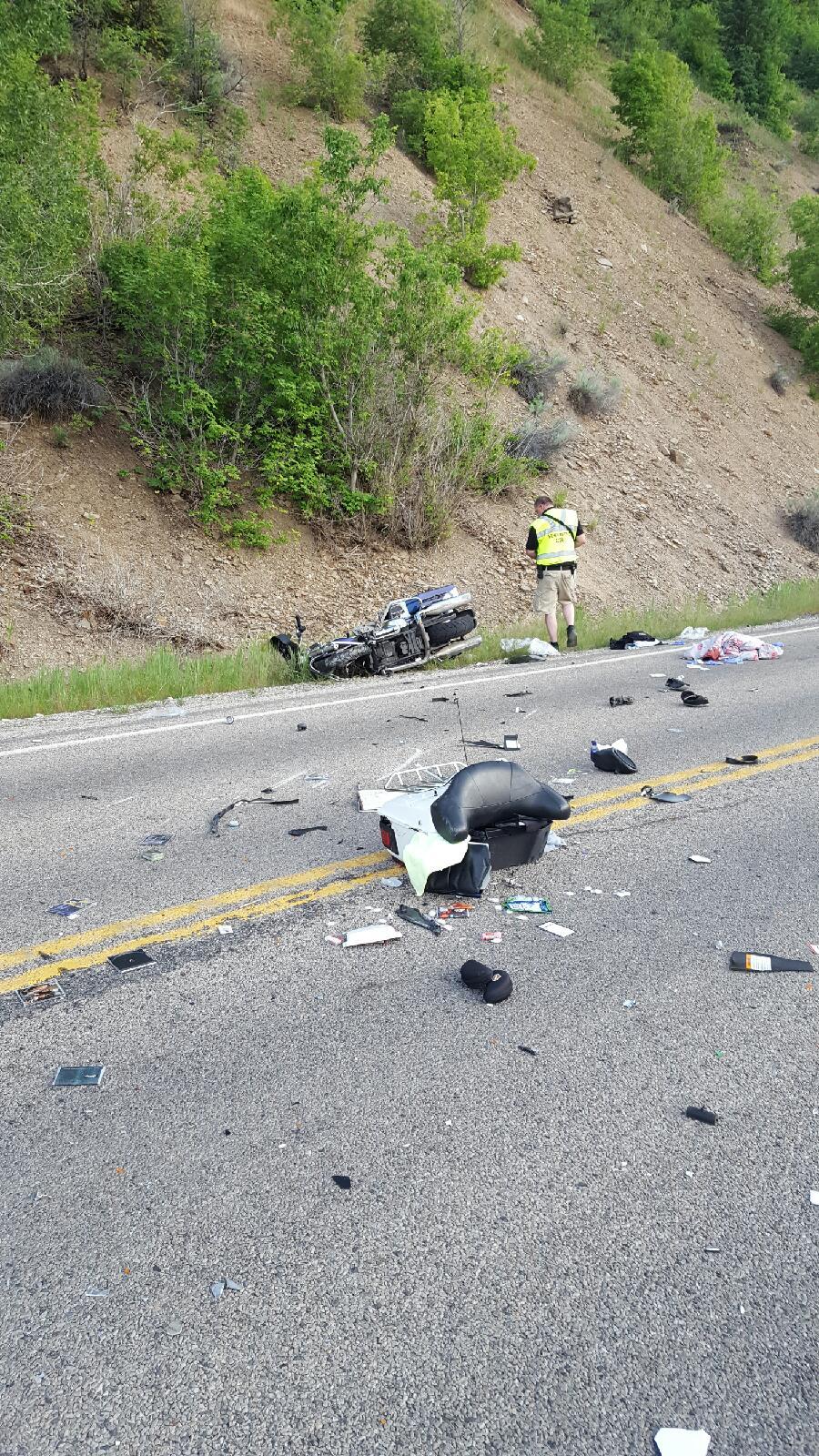